15 Slovaks have become Righteous Among the Nations

More than 580 Slovaks have received the honour to date. 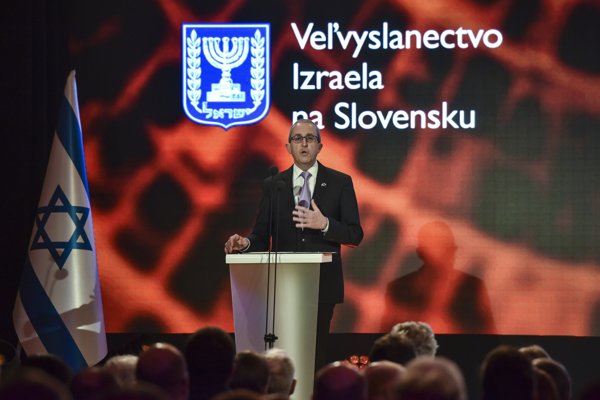 For saving the lives of the Jews during World War II, Israel has awarded the state honour of the Righteous Among the Nations to 15 Slovaks this year.

"Each of the awardees showed huge courage despite a big danger," said Israeli Ambassador to Slovakia Zvi Aviner Vapni, as quoted by the TASR newswire.

The award is important not only to commemorate people but also to protect the values of freedom, democracy, decency, humanity, and tolerance, said President Andrej Kiska, as reported by TASR.

More than 27,000 people around the world have received the honour so far, 580 of whom were Slovaks.

Who received the awards?

One of the heroes, as the ambassador called them, is Ondrej Čanecký. He saved Walter Rosenberg and Alfréd Wetzler, who both escaped from the Auschwitz concentration camp in 1944. It was these men who open the world's eyes to the Nazi murdering machine.

The names of the Slovaks will be carved in the Wall of Honour in Jerusalem. 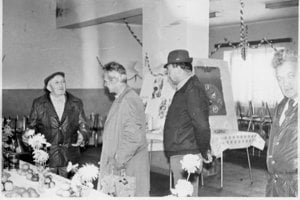 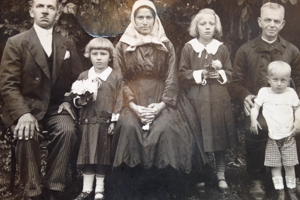 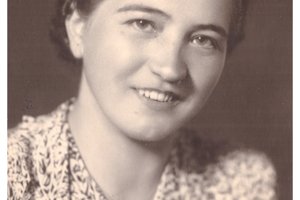 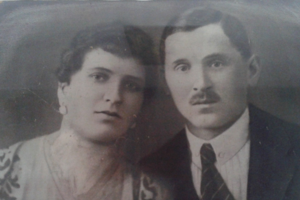 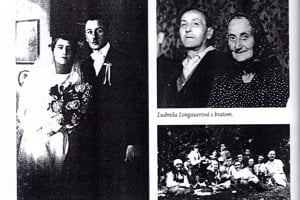 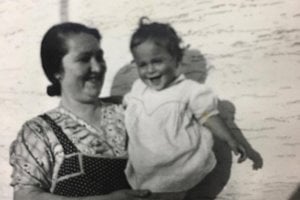 Read also: A boy hid her in his luggage Read more  Read also: 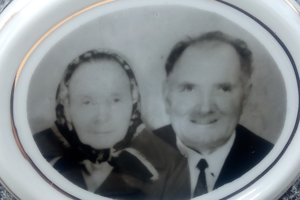 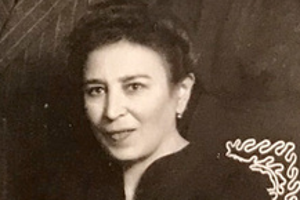 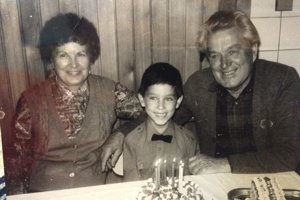 Read also: Peter and his wife offered their basement to save a big family Read more