Love your neighbour as yourself is the commandment best illustrated by this story. 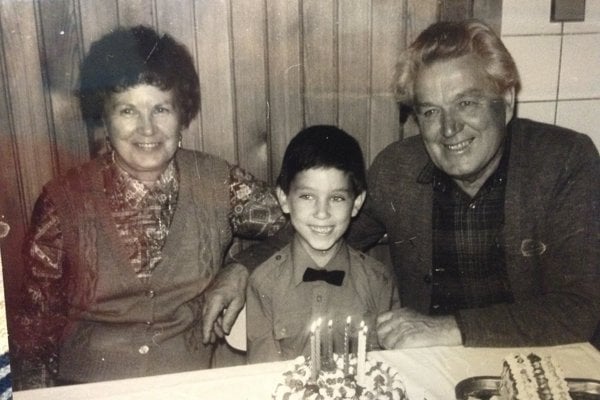 Mother of Pavol Krasny with her husband and grandson. (Source: Courtesy of the Embassy of Israel)
Font size:A-|A+0 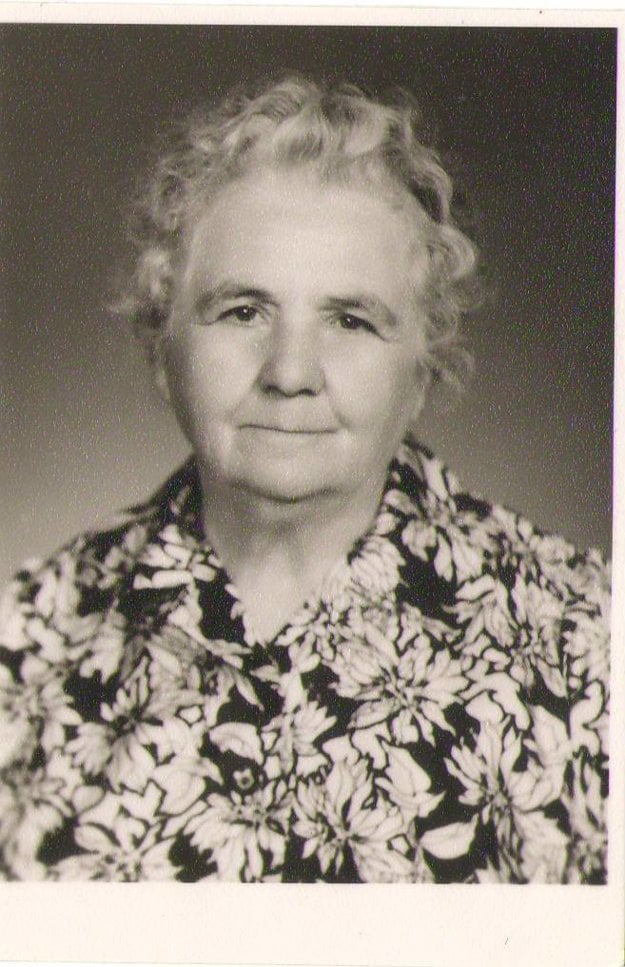 Anna Brezovská (Source: Courtesy of the Embassy of Israel) 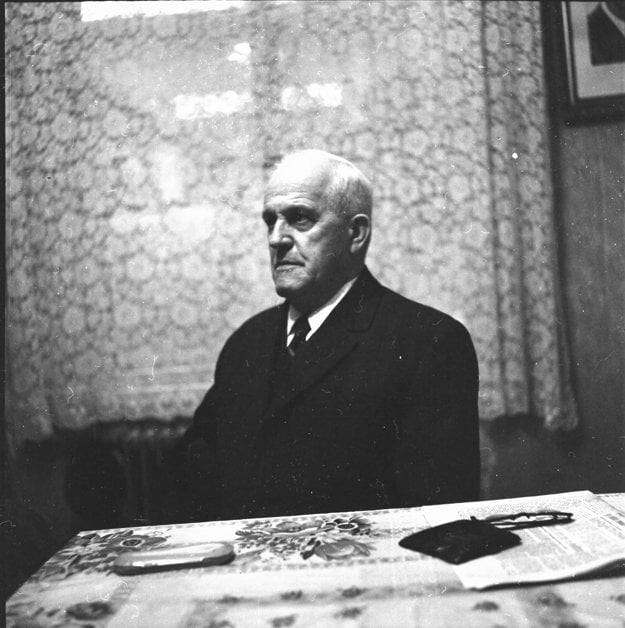 Peter Brezovský (Source: Courtesy of the Embassy of Israel)

After the persecution of the Jews started, Blumová with her two daughters Lili Werner and Anna Weis, and Anna's husband Arpád, moved to Piešťany, where they were not well known.

At that time, Lili’s husband was imprisoned in Ilava (where he died), in the north-east of Slovakia. Their daughter Eva was hiding in different hideouts in one of the nearby villages.

Arpád ran a business selling agricultural tools. Therefore, he had many friends among the local people, including Peter Brezovský.

The whole family met at the Brezovskýs'

The big family rented a house opposite the one of the Brezovský family. In times of danger, they moved into the Brezovský's basement.

The Brezovský family provided them with food and even helped them to secretly bury Anna, who died in 1943.

The situation became especially dangerous after the deportations were renewed in September 1944 and when the Fürst family (Lili's and Anna´s sister Margita with her husband Artur and sons Peter and Juraj) also came to hide at the Brezovský’s house after they escaped from the Sereď work camp in southern Slovakia.

After just one night, Margita decided that they would leave the place due to her husband's noisy snoring. She was afraid that they were endangering all the people hiding.

The following day the family decided to split up for security reasons.

Grandmother Janka, with her son-in-law Artur and her younger grandson Juraj, returned to her house, but the Gestapo arrested them there.

Margita and her older son were caught and arrested, too. The Fürst family met together at the Sereď camp. Following that, they were deported to different concentration camps.

They all survived, except grandmother Janka, who was killed in Auschwitz.

After the war, widower Arpád married his sister-in-law Lili, and they emigrated to Australia.

Lili’s daughter Eva got married and had a daughter, who died at a quite young age.

The Fürsts left for Israel in 1950 where Peter changed his name to Samuel and Juraj to Naftali.