More than 4,200 have signed the petition. 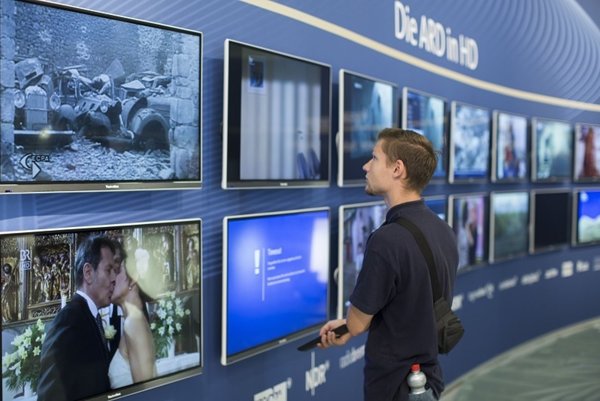 Slovaks are petitioning the Netflix streaming service to gain access to 380 films and TV shows dubbed or subtitled in Czech, which are currently not available in Slovakia.

Out of about 4,500 titles available to the 15,000 Netflix users in Slovakia, only 25 have Slovak subtitles or are dubbed in Slovak, the Filmtoro movie website informed.

"Netflix does not communicate with our region, and that is why we have launched the petition," said Ľubomír Tuchscher, a streaming service blogger and one of the initiators of the petition, as quoted by the Denník N daily.

Tuchscher started the petition with Tomáš Vyskočil, who administers Filmtoro. It has been signed by more than 4,200 people so far. 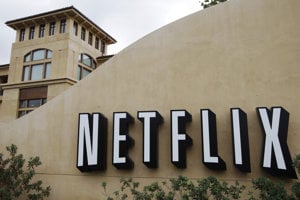 As Netflix is available in 190 countries, the American streaming service company has pledged to support and launch new languages. Yet, the last Slovak subtitles were added in summer 2017, Denník N wrote.

While Netflix makes only 25 titles in the Slovak language available, Slovaks and Czechs can enjoy watching up to 2,478 titles in their languages out of 5,234 films available to them on iTunes, the Filmtoro data suggests.

Meanwhile, the HBO Go streaming service aims to have its entire catalogue of TV shows and films available either in Czech or Slovak.

"All titles contain Czech subtitles," said PR manager, Bohuš Mäsiarik, of the Top of Mind agency, which represents HBO in Slovakia, as quoted by Denník N.

The HBO Go service is also now trying to have the content of its catalogue dubbed in Czech.