Why some foreigners struggle to open bank accounts in Slovakia 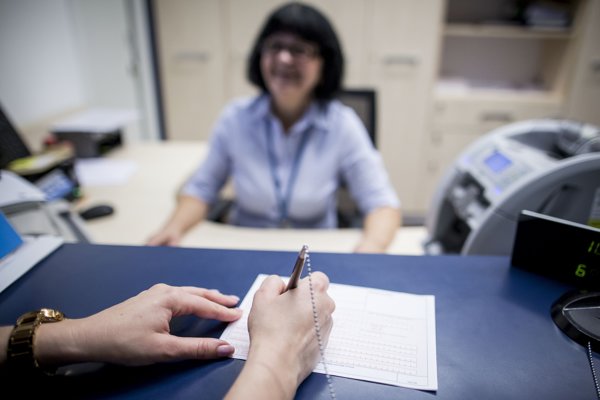 Imagine you need to visit the bank in person whenever you need to perform a basic operation, like paying your rent, internet fees, health insurance, or other things that can now be done more conveniently through internet banking.

Such is the everyday reality of some foreigners living in Slovakia, namely Iranians and Syrians. The Markiza private TV broadcaster was first to point out the problem.

“My business couldn't be run properly, and I lost a lot of business regarding this issue,” Roofia Jafarian, an Iranian who has been living in Slovakia since October 2016, told The Slovak Spectator.

She opened her bank account for business, but it was closed on March 2017.

“They sent me a letter that I have one month to close my account. Without any explanation,” she described, adding that she had no choice but to close it, so she did so at the bank. Since then, she has visited the headquarters of the bank several times, but nobody has given her an explanation on why her account needed to be closed.

The Slovak Spectator spoke to nine foreigners from Iran and Syria living in Slovakia, who faced the same problem.