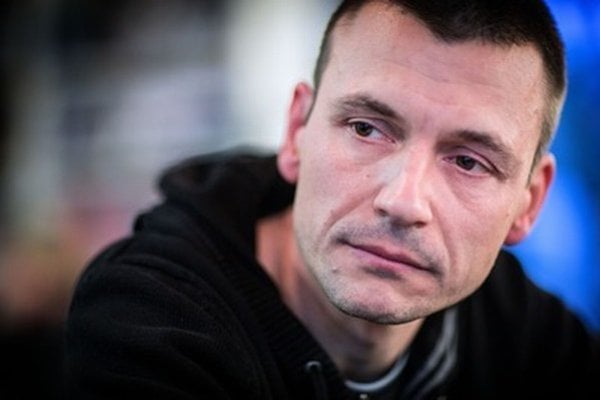 Nearly one year after the murder of investigative reporter Ján Kuciak and his fiancée Martina Kušnírová, new information has emerged describing the monitoring of journalists and the role of Peter Tóth, ex-agent of the Slovak Information Service (SIS) intelligence agency.

When the media linked the group from Kolárovo (Nitra Region), charged with murdering Kuciak and Kušnírová, with controversial businessman Marian Kočner in early October, Tóth inquired about Kočner’s situation.

At the time, he also discussed it with Martin Danko, external relations manager of the Penta financial group, the Sme daily reported, referring to the police sources.

At the time, Kočner was already in custody due to the suspicions of falsifying promissory notes concerning the private broadcaster TV Markíza.

“I was taken aback by the information from Tóth, in which he described Kočner’s potential involvement in the murder,” Danko told Sme, confirming he was discussing the topic with Tóth.

He failed to answer the question on his relation to Kočner.

On the very same day, he was exchanging text messages with Danko, Tóth testified at the police as a confidential witness. He confirmed that he had been monitoring several journalists for Kočner, including Kuciak. Following the police order, he left his mobile phone behind, from which investigators learnt that he had been communicating with Danko, Sme wrote.

When asked about the potential involvement of Penta in monitoring the journalists several weeks later, he denied any such actions. He also told the investigators that he had not received any instructions from Penta on how to testify at the police, according to Sme. 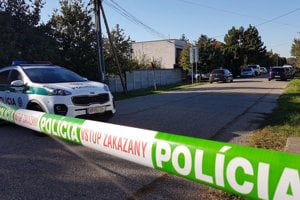 Tóth also said in his testimony that Norbert Bödör, son of Miroslav Bödör, the owner of the Bonul security service company, helped him with monitoring, using his contact at the police.

Apart from journalists, they watched the chair of the opposition Freedom and Solidarity (SaS) party, Richard Sulík, in connection to him allegedly taking cocaine. He was surprised after learning the information from Sme.

Meanwhile, Tóth provided a statement to Sme, claiming that he considers the publication of information about a confidential witness as persecution by an organised group of people.

However, Danko confirmed to Sme that Tóth informed him about going to testify at the police.

During her testimony, Alena Zs., who reportedly paid for murdering Kuciak, also referred to what Tóth said in his testimony last November, Sme wrote.

The Plus 7 Dní weekly meanwhile reported that several weeks before Kuciak’s murder, one high-positioned police officer screened the journalist in the police database, referring to a source from law enforcement bodies.

Read also: Not only Peter Tóth spied on journalists for Kočner Read more

The police officer was reportedly a subordinate of then-police corps president Tibor Gašpar. Gašpar has refused to answer the questions.

The information is currently being scrutinised by the team investigating the murder.