The Mies van der Rohe Award is considered to be the most prestigious architectural award in Europe. 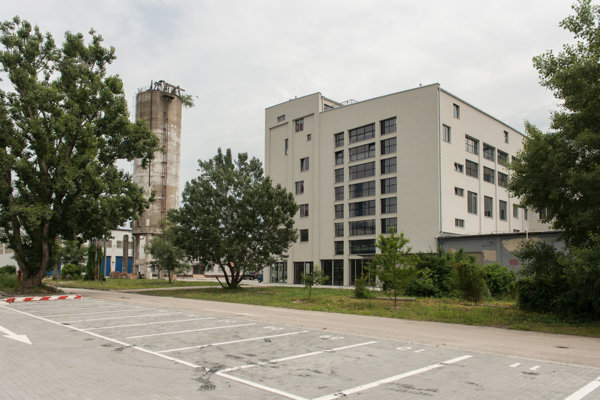 Mlynica, a former industrial building in Bratislava rebuilt into a multi-purpose building, is one of 40 projects shortlisted for the prestigious European Union Prize for Contemporary Architecture – Mies van der Rohe Award. The biennial competition is considered to be the most prestigious architectural award in Europe.

“More and more people see, feel and experience that architecture is no longer about self-reference, about doing the most chic and shiny thing. Instead, it is really about improving our lives and the way we live together,” said Angelika Fitz, one of members of the jury and cultural theorist and director of the Architekturzentrum Wien, as cited by the organiser of the award Fundació Mies van der Rohe. 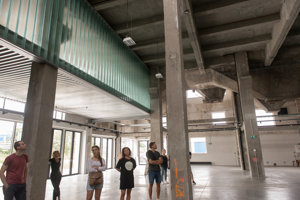 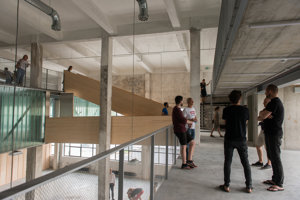 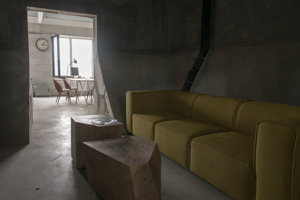 The seven-member jury have chosen works which highlight the opportunities and trends of today’s architecture in the European territory: adaptive reuse, housing and culture, the Fundació Mies van der Rohe wrote on its website.

The five finalists will be announced on February 13 and the award ceremony will take place on May 7 in Barcelona.

Zuzana Moravčíková from Archinfo, a website dedicated to architecture in Slovakia, pointed out that candidates for the award are put forward by a broad group of independent experts from all over Europe, as well as from architect associations. A project must be nominated, it is not possible to enrol for the biennial competition. Last time no Slovak project was shortlisted for the award.

The Mlynica project in Bratislava’s borough of Nové Mesto is an excellent example of the successful conversion of an unused industrial building.

The Slovak-Austrian construction company Ise bought the building, which stands within the abandoned premises of a company producing construction materials, and engaged architects from the GutGut architectural studio.

“The investor’s basic idea was to create something other than traditional administrative architecture and to preserve the spirit of the industrial building,” said Lukáš Kordík, one of the architects who worked on the conversion of the building.

The design by GutGut builds on the contrast between old and new, highlighting the quality of the original building. With this approach it was necessary to get rid of unnecessary layers in order to emphasize the structural logic of the building and thus maximise the potential for its new use. The reconstruction transformed the former industrial complex used for purely technical production into a modern mixed-use building for cultural events, business presentations, administration and, in a lesser way, an open living plan.