Hamšík to leave Napoli for China

The price of the transfer might climb to €25 million, Italian media reported. 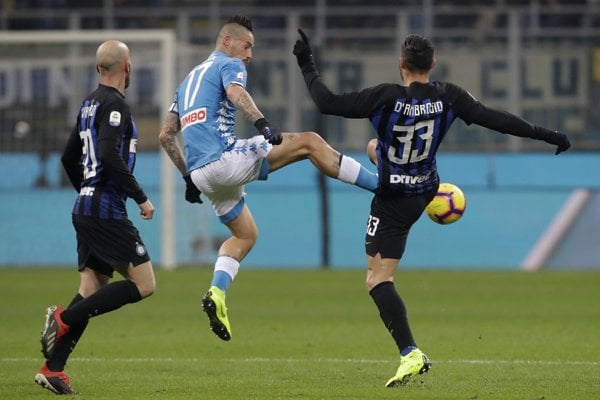 Marek Hamšík played against Sampdoria on Saturday for the first time since his December injury. After the match Ancelotti confirmed that the captain of the Slovak national team may leave.

“Marek did so much for this club and we are obliged to let him experience a new adventure," he said, as quoted by the Sme daily. He added that Hamšík is negotiating with a club from China and the Italian club is willing to let him go.

In the summer of 2018, there were also talks about him leaving for Asia. The football player confirmed it back then.

“I would like to try something new,” he said for the Pravda daily but he decided to stay in the end. 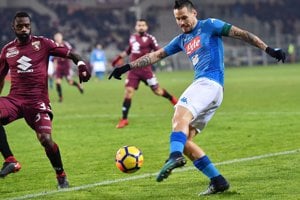 Information about the transfer sum differs in the Italian media, between €15 to 25 million. Guangzhou Evergrande was the first club mentioned as his possible new employer, but the negotiations are ongoing with its competitor, Dalian Yifang. Hamšík should get a three-year contract for €9 million per season.

Hamšík has been with Napoli since July 2007. With 519 matches and 121 goals, he is the holder of SSC's historic record.