The number of cancer patients is alarming 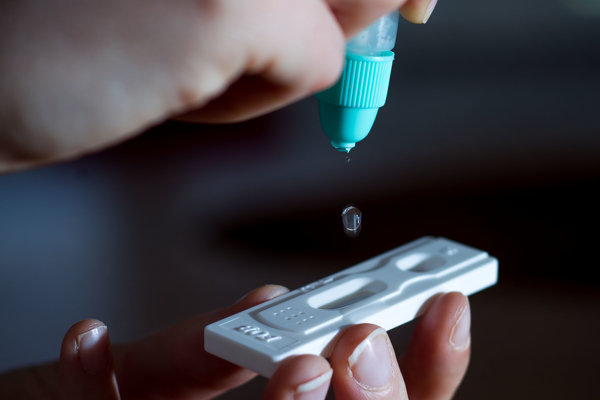 “5,000 patients are diagnosed with colon cancer every year,” said Hlinková, as quoted by the SITA newswire.

All it takes is for people to undergo preventative screening which will lead to intervention that can eliminate the later stages, Hlinková added.

VšZP have started to approach randomly picked patients of the age of 50 years or more for screening and sent them an immunochemical test. About 20,000 people have received the test in their mail-boxes. The aim is to check target persons every two years.

Almost 12,000 patients went on to have positive findings from a colonoscopy, while 275 patients were discovered to be in the late stages and underwent surgery and subsequent treatment, said the head of the health and inspection department of VšZP, Beáta Havelková, as reported by SITA.

Slovakia has the second highest occurrence of colon cancer, with the only country reporting more cases being Hungary.

“About 5 percent of Slovaks will suffer from colon cancer during their lifetime if we do nothing about the situation,” said gastroenterologist Tibor Hlavatý, as quoted by SITA.

The reason is the cultural phenomenon of processing and eating meat and smoked meat that contain many carcinogens, he explained.

It takes 15 to 20 years for colon cancer to reach the malignant stage. Screening gives us a chance to intervene and remove it at the benign stages.