The shopping centre will have a completely new look. 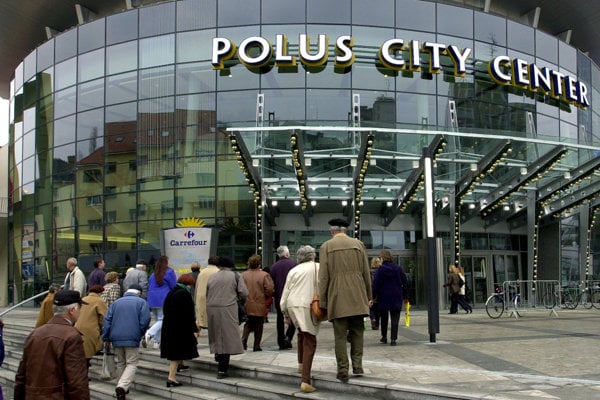 The oldest shopping mall in Bratislava, Polus City Center in Bratislava’s Nové Mesto borough, is undergoing major reconstruction. With an investment of €4 million euros, the interior and exterior of the shopping mall will undergo radical change.

“A large part of the ground floor space is changing to a shopping arcade with over 25 grocery and fashion stores,” said Peter Očovan, a manager from Immofinanz, as cited by the SITA newswire. “Customers can also look forward to a fresh food market.”

The shopping arcade will be built in the empty space after French retailer Carrefour left Polus. One known retailer that will have its shop there is Lidl. 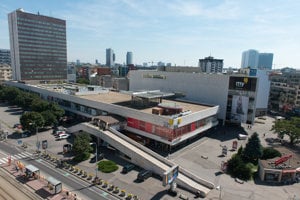 Immofinanz has already begun the first phase of modernisation of the shopping mall, opened in 2000.

“Modernisation will take place in several phases thanks to which our customers will be able to continue to shop,” said Očovan.

“The shopping centre will have a completely new look,” said Očovan.

Austrian Immofinanz has owned Polus since 2006 when it acquired it from its developer TriGránit Corporation for more than €200 million. It also reconstructed the adjacent two office towers for €25 million four years ago, the trendreality.sk website reported.