Her loss to Wendy Holdener was only 0.03 seconds. 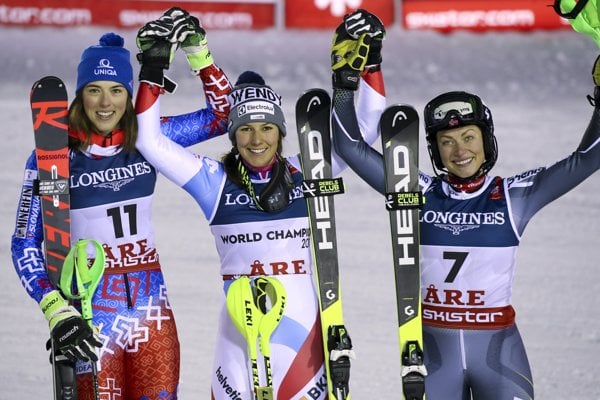 She lost out on gold by three hundredths of a second after the downhill and slalom legs. The title was defended by Wendy Holdener of Switzerland, while Norway's Ragnhild Mowinckel took the bronze.

No other Slovak downhill skier, not even when Slovakia was part of Czechoslovakia, won the medal in individual discipline at such top event, the Sme daily reported.

However, Vlhová has one silver medal from the 2017 world championship in St Moritz, won in the Alpine skiing teams' competition. 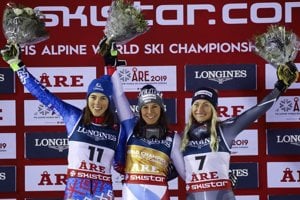 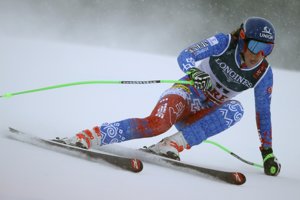 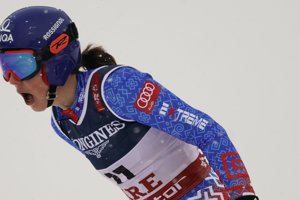