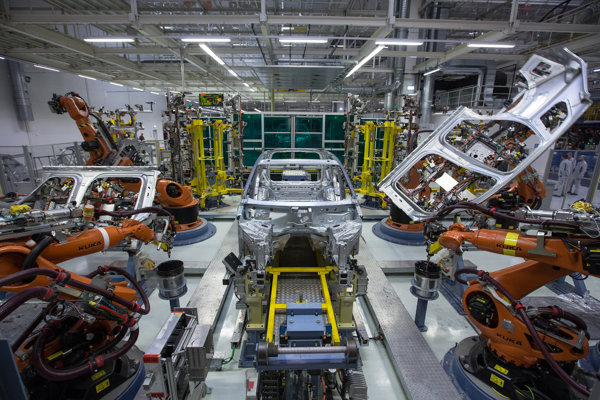 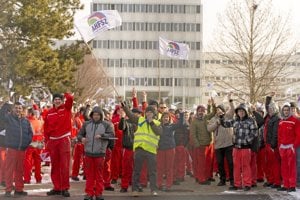 Read also: Which companies in Slovakia does Brexit put in jeopardy? Read more