The chain is responding to the work surcharges that employers have to pay employees for night and holiday shifts. 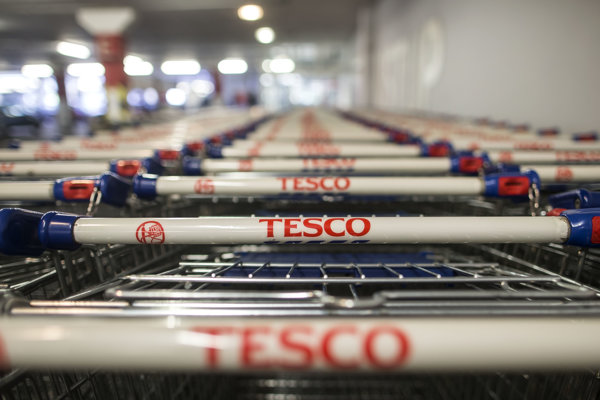 The retailer Tesco has halted its nonstop operation in Slovakia. Currently, there are only two shops that are still open at night. However, the shop situated in Bratislava's Petržalka borough will close at 22:00 and then open again at 6:00 from February 11.

Another store, located in Zlaté Piesky borough, will stop its night operation on March 1, the Denník N daily reported.

The nonstop operation was one of Tesco's competitive advantages over its competition. Other retail chains close their shops by 22:00 at the latest. 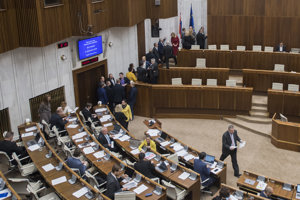 One reason given for cancelling the nonstop operation is low turnover during night hours. Another is the higher personnel costs during night and holiday operations. The law that came into force last year stipulates that employers have to pay higher surcharges to their employees for working night and holiday shifts. The first increase came last year, with another one scheduled for May 2019, Denník N wrote.

By closing shops earlier, Tesco will avoid paying the higher surcharges. The retailer already admitted last year that it was shortening its opening hours for economic reasons.

Further explanations might include the special levy at 2.5 percent of net sales, pushed through by the Slovak National Party, which retailers have to pay as of this year. Moreover, parliament also passed a law on inadequate conditions in food stores that redefines unfair practices and toughens up sanctions.

MPs also approved a change based on which at least 50 percent of food promoted in flyers will have to be of Slovak origin, Denník N wrote.