Falconry has an important role at airports. 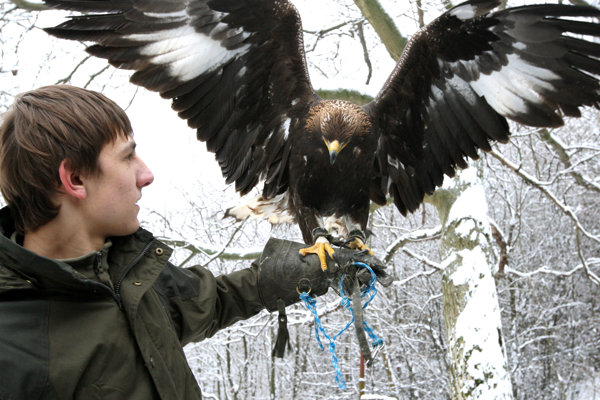 Slovak falconers consider entry onto the Representative List of the Intangible Cultural Heritage of Slovakia to be a form of prestige and they have succeeded after 12 years of trying.

“Attempts by falconry to enter the world list of intangible cultural heritage started around 2006 and 2007,” said President of the Slovak Club of Falconers Alojz Kaššák, as quoted by the TASR newswire. 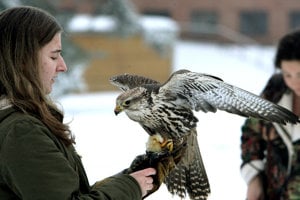 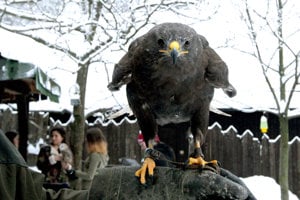 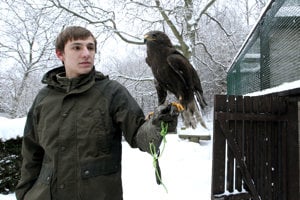 It was initiated by the international falconry association and the leaders were the Arabs. Then an attempt to protect falconry was mounted, as it is not protected by legislation in all countries, Kaššák continues.

Arabian falconers initiated the register of this 4,000-year-old way of hunting using raptors but there was a condition that the states that applied for it, should have falconry listed in their national list.

“We were one of 12 countries that were picked for entry and we started attempts to enter a national list that did not even exist at that time,” he said, as quoted by TASR.

They were the first group that requested entry to the national list. The national commission refused them twice and it was 12 years until they were able to do so.

Now, they have taken the first step to enable them to ask for entry into the world list.

“Falconry will be protected and supported by the state thanks to this entry in the same way as tinkering or the fujara (Slovak overtone flute) have been linked to our national identity,” Kaššák noted, as quoted by TASR.

Falconry has a future in Slovakia as the country is considered to be a leader in the education of young falconers as it is taught in forestry schools, three universities and primary schools with nursery schools, Kaššák opined.

“One of the conditions of entry onto the world or national list is that the idea has to be spread from generation to generation,” he added, as quoted by TASR.

Crucial at the airports

Falconers Aquila from Bojnice, who have the only stable scene in Slovakia are happy about the entry.

“We do falconry shows, we rehabilitate raptors and help them to return to the wild,” said Jozef Tomík from Aquila Bojnice, as quoted by TASR.

Falconry is used at airports where falconers launch trained raptors that scare off flocks of birds. This is important so that when a plane with a jet engine starts, birds will not be dragged inside the engine and it protects human lives, Tomík explained.

The Slovak Club of Falconers currently has 290 members and 103 candidates to become falconers.