His presence at the crime scene following the murder of Ján Kuciak sparked controversy. 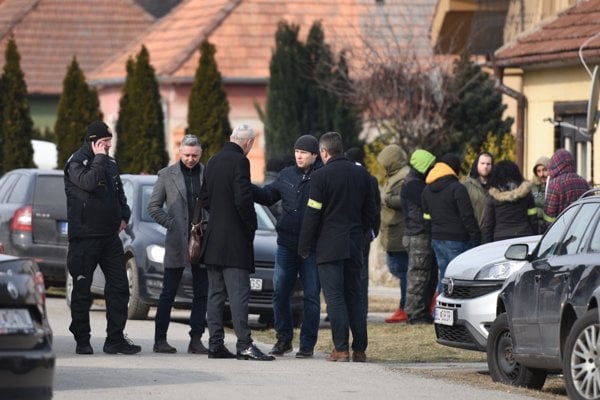 Upon his own request, former head of the anti-corruption unit of the National Criminal Agency (NAKA), Róbert Krajmer, is leaving his job at the Interior Ministry.

“Mr Krajmer asked for the termination of his employment contract and will leave the Interior Ministry as of March 1, 2019,” the ministry’s press department reported, as quoted by the TASR newswire. 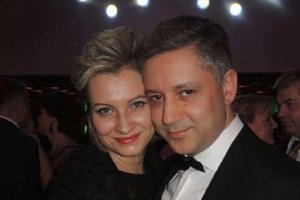 Krajmer left his post as NAKA’s anti-corruption unit head last year, after the murder of investigative journalist Ján Kuciak and his fiancée Martina Kušnírová. He was criticised for his presence at the crime scene at the beginning of the investigation, even though the crime did not fall within the scope of his job.

Shortly after leaving NAKA, he worked as a head of the prevention and communication department at the Police Corps Presidium, and since September 1, 2018 he has worked at the Interior Ministry, TASR reported.