The success of her life: Slovak skier Vlhová wins giant slalom at the world championships

Petra Vlhová gave a special Valentine's Day present to her fans and the whole Slovakia. 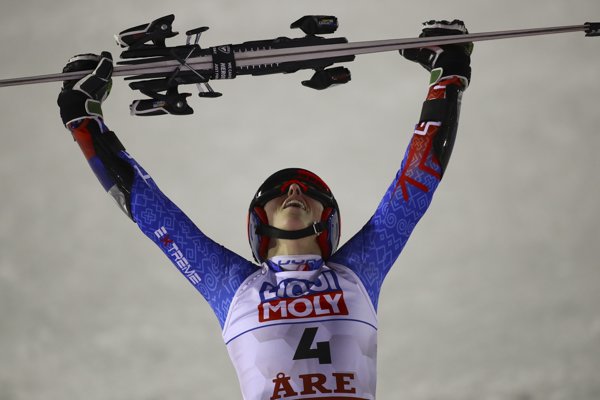 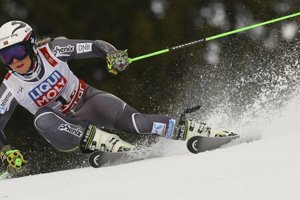 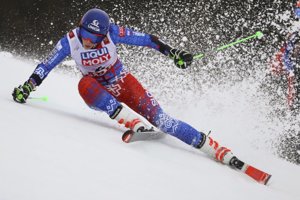 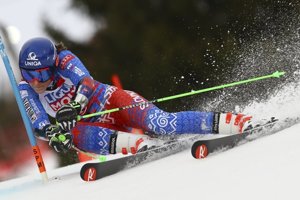 Vlhová was second after the first round, but clearly won the second one, ahead of former Olympic champion Viktoria Rebensburg from Germany who won the first round and Mikaela Shiffrin from the USA.

“It’s great, I don’t know what to say,” Vlhová told ORF, adding that during the first round she hadn’t had a good feeling. “We’re a small team from a small country, I’m so proud that I could win the gold for Slovakia.”

It is already the second medal Vlhová won in Are. She won silver medal in women’s combined on February 8.