The traffic jams and tailbacks due to roadworks were no worse than usual said reports on February 18. 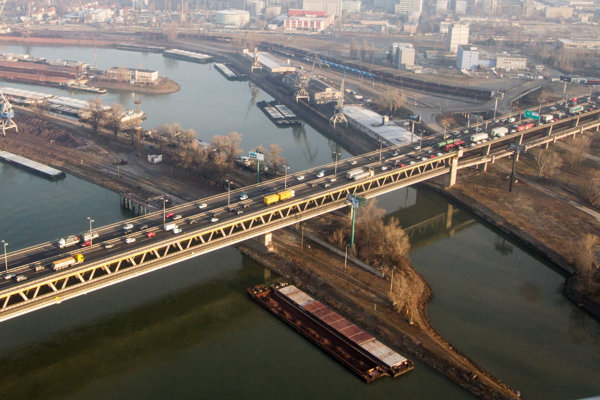 Bratislava has survived its first morning of the working week following the introduction of extensive traffic restrictions without bigger complications. The situation was expected to be complicated by the closures of several frequently used roads due to the work on Mlynské Nivy Street and the Bratislava ring road D4/R7.

Media outlets were monitoring the traffic situation from the early morning hours. The first tailbacks occurred on the road between Dunajská Lužná and Rovinka, just outside Bratislava, at around 5:20, as well as near Ivanka pri Dunaji and Most pri Bratislave, the Sme daily reported.

Shortly after 6:00, the traffic also slowed down at the cross-country D1 highway in the direction from Trnava, and on Gagarinova Street where drivers have to prepare for changes in traffic organisation. Those not respecting the traffic signs should prepare for a fine, Sme wrote.

Another complicated section is the feeder road from the D1 to Bajkalská Street. 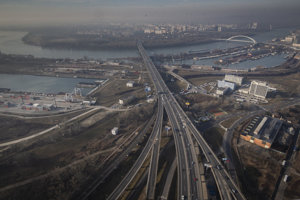 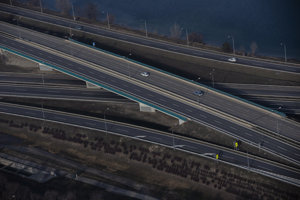 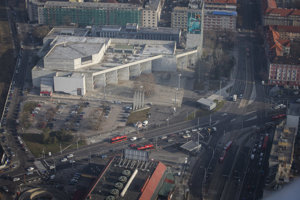 Even though the city authority has promised to have online cameras on their website, the only one working shortly before 7:00 was at Dunajská Lužná. More cameras could be found on the Facebook site of the Bratislava region’s police, Sme reported.

The municipal authority claims that the stress on traffic is bigger in the morning than in the evening since people leave their jobs at different times. However, this theory will be only be proven in the following days, Sme wrote.

To make it easier to travel in the city, the representatives of Bratislava have recommended that people use public transport. Until the end of March, buses and trolleybuses number 75, 201, 202, 212 and X72 will be free.

Drivers should also realise that Páričková Street is closed to cars and can be used only for public transport, taxis, the rescue services and the vehicles of the Corps of Prison and Justice Guards, Sme reported.

Moreover, there are parking places near the cemetery in Vrakuňa, although some people have complained about bad signage.