Eurobarometer: Trust in police has increased since spring 2018

Improvement in trust rate is also due to arrests in the Kuciak murder case. 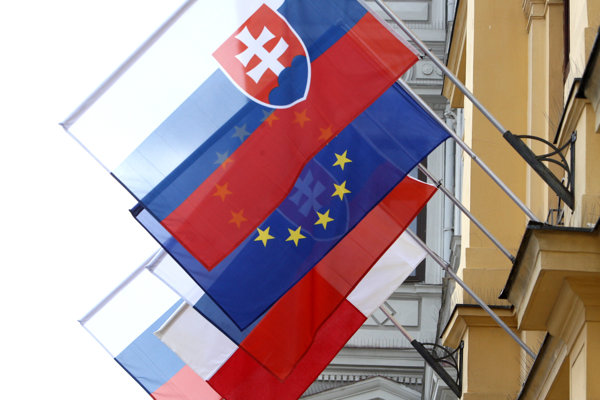 Less than half of Slovakia's citizens see the current situation their country as positive, showed the recent Eurobarometer conducted in autumn 2018.

Still, the number has risen steeply to 47 percent since the spring of 2018, when only 28 percent of the respondents said that they viewed the situation positively.

Most of the trust numbers confirmed some trends that have arisen in recent years, and they are in accordance with the events of 2018 in Slovakia, commented Pavol Baboš , a political analyst from Comenius University.

“What sticks out is trust, but the decline was caused by the murder of Ján Kuciak and Martina Kušnírová,” said Pavol Baboš at the press conference.