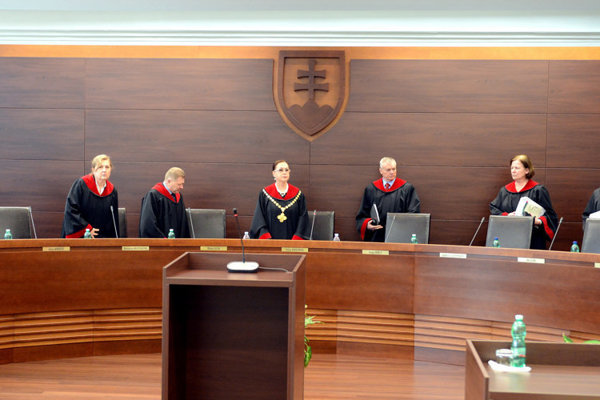 The security clearance of judges is born

Smer, which was the only party in power in 2014, pushed through the constitutional law on the security clearance of judges with the support of the Christian Democrats (KDH). They managed to accumulate 102 votes in parliament, which was enough to comfortably overrun the constitutional majority of 90 votes.