The task of night mayors in Amsterdam, London and Prague is to make their cities more vibrant and safe at night. 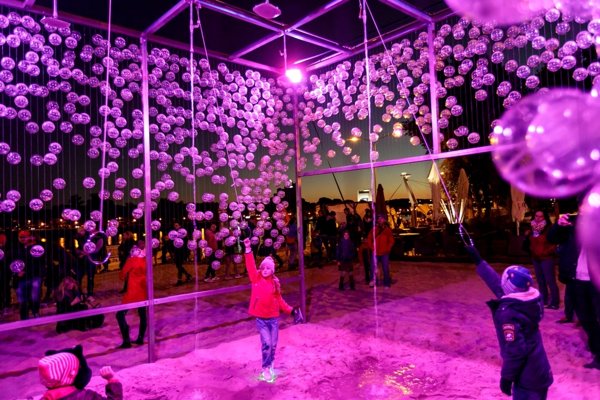 Bratislava city council is planning to install a night mayor whose function will be to coordinate care for the capital during the night hours. Amsterdam, London and Prague already have night mayors whose main task is to make their cities more vibrant and safe at night. Recently elected mayor Matúš Vallo should get his night-time peer within months.

“His or her powers will include negotiations with the operators of restaurants, pubs and night clubs and setting the rules for the operation of the city during night hours,” Bratislava city council explained for the TASR newswire.

The night mayor will also adopt measures to prevent conflicts including managing a team of people to deal with problems of terrain. He will also deal with disturbances of the peace at night. He will closely cooperate with the authorised representative of the Bratislava mayor, Iveta Chovancová, as well as the head of the municipal police in matters concerning security and the illegal drugs policy.

Michal Kaliňák, an expert in self-government and spokesperson of the Association of Towns and Villages of Slovakia (ZMOS), is of the opinion that only real life experience will show to what extent this position will be an instrument into which competencies of public order can be concentrated. He also feels that it is important to ensure that the launch of this position will not mean duplication.

“Because good intentions can also cause disorder,” said Kaliňák.