Investigative centre: Fico spoke on the phone with Vadala years ago

After the last, unfinished story of Ján Kuciak, he claimed he had nothing to do with the people linked to the Italian mafia. 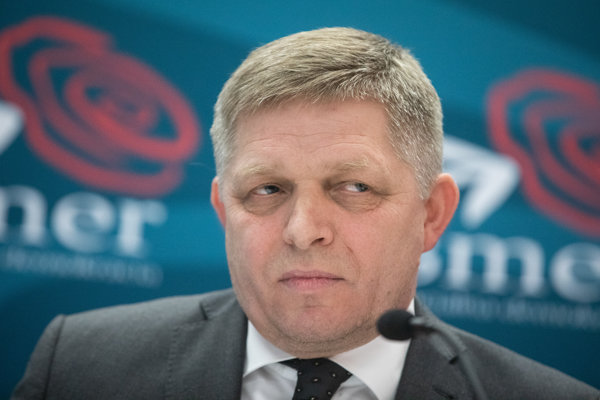 Former prime minister Robert Fico spoke on the phone with Antonino Vadala years ago, the Italian daily La Repubblica reported on February 20, one day before Slovakia commemorates the first anniversary of the murder of Ján Kuciak and his fiancée Martina Kušnírová.

Vadala is one of the main characters in the last unfinished story of Ján Kuciak. His colleagues from the Organised Crime and Corruption Reporting Project (OCCRP) continued investigating the story.

They found that the Italian prosecutors recorded a phone conversation between Vadala and Fico in 2012. The content of their talk has not been published. The wiretapping of Vadala was approved on suspicions that he was involved in drug trafficking.

“We know from the Italian prosecutor’s office that this record exists,” said Pavla Holcová, Czech investigative journalist and former colleague of Ján Kuciak, for the public-service radio RTVS. La Repubblica only published their findings, she said. 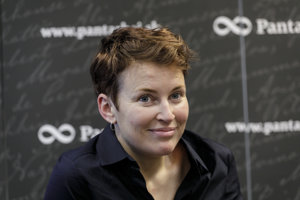 Italian investigators did not pay attention to the phone call until Ján Kuciak and Martina Kušnírová were murdered.

Fico denied the phone call with Vadala. Vadala is suspected of cooperating with Italian mafia ‘Ndrangheta. He was doing business in Slovakia in agriculture and real estate.

Smer spokesperson Ján Mažgút wrote in reaction that the information about the phone call is not true. The Italian daily published it to stir up an atmosphere before Thursday protests in Slovakia, he stated.

After the murder of Ján Kuciak and Martina Kušnírová, Fico ruled out the possibility that he would have anything to do with the Italian mafia. This despite the fact that in his last unfinished story Kuciak described links between Fico’s assistant Mária Trošková, and former security council secretary Viliam Jasaň, to the Italians living in eastern Slovakia.

In 2012, Vadala was the lover and business partner of Mária Trošková, who later went on to become Fico’s assistant. He was doing business with the son of Viliam Jasaň, former Government Office head.

In 2012, Radičová’s cabinet fell and Robert Fico became PM again. It is not clear whether the phone call happened when he was an opposition MP or the PM.

After publishing Kuciak’s last story, a photo of Smer MP Robert Madej with Antonino Vadala was leaked to media. Even though they are posing smiling with thumbs up, Madej said they do not know each other. Vadala claimed that Madej’s law company was helping him with the purchase of companies and legal services. 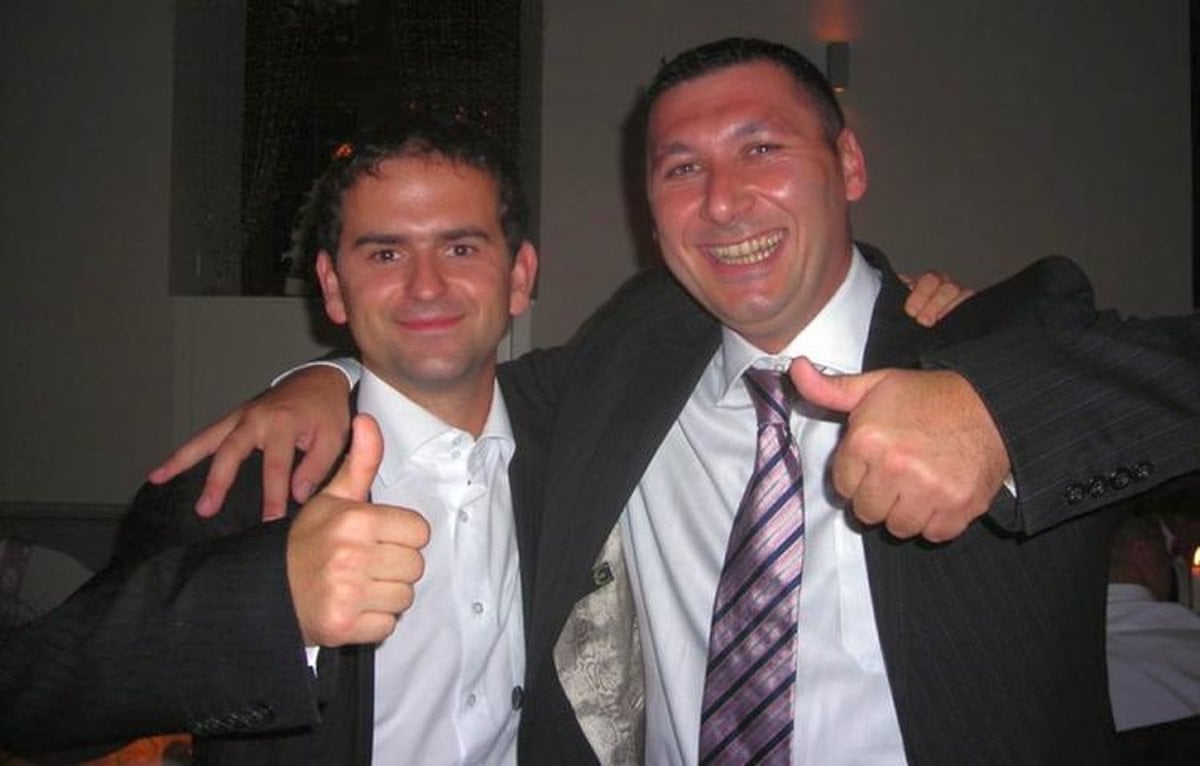