American journalist: We can not dictate to people what they should think

Kevin Klose says journalists should provide the audience with the most facts possible. 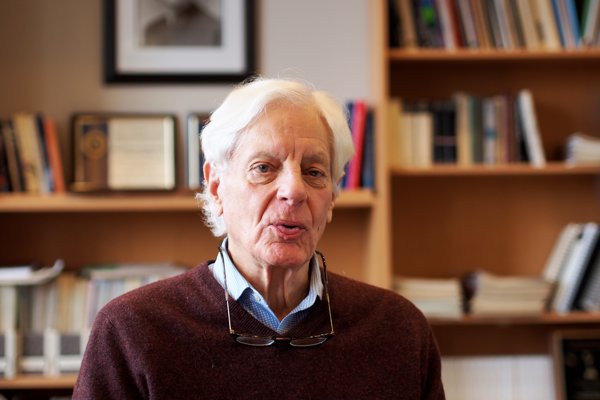 You worked in the Soviet Union for many years. What are your memories of that time?

KK: I had lived in Moscow with my wife of that period and three children from 1977 to 1981. Our life was exceptional. I got to know some prominent dissidents of that period, for example Andri Sakharov, who is the father of the Russian hydrogen bomb. Later, he became our family friend.

Later in the nineties, he lead the Radio Free Europe/Radio Liberty.

What impressed you the most about him?

KK: His work in particular. He wrote essays about the leadership or about the electoral system and he pointed to how important their freedom is. He was an inspiration for the life of numerous others dissidents, either political, ethnic or religious. His life stimulated me so I decided to write a book. It was published in 1994 and Overseas Press Club of America recognised it as significant book.

Did you experience any inconveniences as a journalist working in the Soviet Union?

KK: In every country journalists can get into conflict with the government. I can not complain about the time when we lived there. You do not want your credentials to be taken away from you. I came to country to do my job as good as possible and as transparently as possible, so it could serve the audience. Editor-in-Chief Ben Bradlee sent me to Moscow, because he considered it important to have first-hand information to be sure he did not need to doubt whether it was factually correct.

Is a factual approach endangered in today's Russia?