But they plan to organise a general strike across Slovakia. 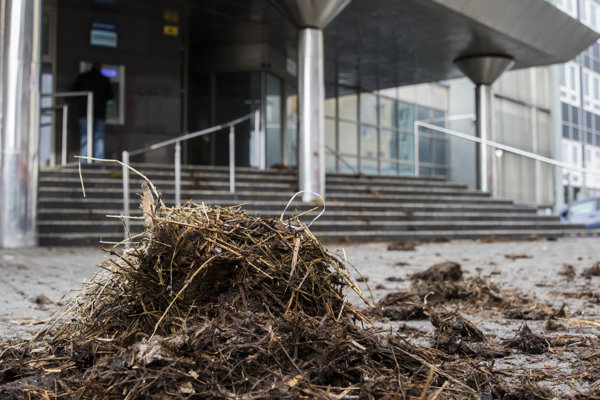 The farmers who came to Bratislava to protest against the current situation in the sector suspended their strike and went home on February 22.

Before they left, they spread manure in front of the Agriculture Ministry and the Agricultural Paying Agency (PPA) buildings. Both institutions are trying to cover subsidy frauds and do not observe the laws, said the representatives of farmers, geodesists and foresters. 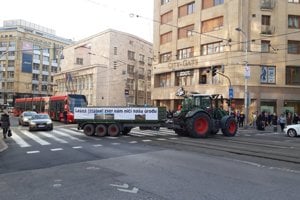 Farmers also claim that the Agriculture Ministry does not protect small farmers.

“We’ve been oppressed and we’ve been losing our land,” said Patrik Magdoško of the Initiative of Farmers, as quoted by SITA, explaining that spreading the manure should symbolise how the ministry is treating them. 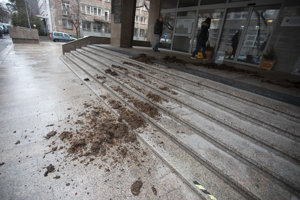 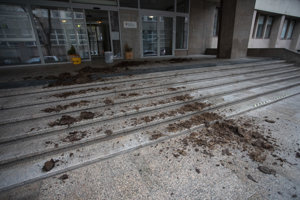 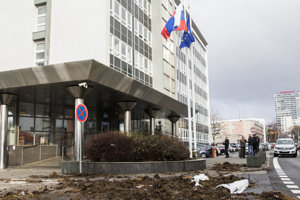 Strike will be prepared

The departure from Bratislava does not mean that the farmers will stop in their efforts. They plan to organise a general strike across Slovakia in about a month, with the support of the Slovak Union of Motor Carriers (UNAS).

“If the government accepts our conditions, we’ll cancel the general strike,” he added, as quoted by SITA.