PSA to produce its first e-car in Trnava

Customers will be able to buy the new Peugeot 208 in the second half of 2019. 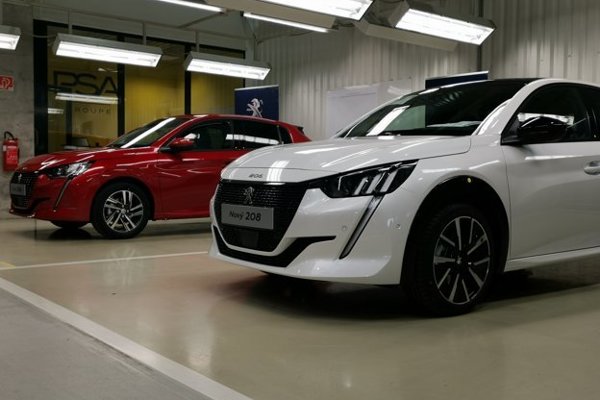 Trnava-based carmaker Groupe PSA Slovakia will produce its first electric vehicle in its history in the second half of 2019. The company is launching the production of the new Peugeot 208. It will be PSA's fifth model to be produced in the country.

"The first Peugeot 208 car models will reach clients around the world in the second half of 2019," said Peter Švec, spokesperson for Groupe PSA Slovakia, as quoted by the TASR newswire.

The engine drive system of the new Peugeot 208 is based on an advanced, flexible and eco-friendly platform known as Common Modular Platform (CMP), he added. The very first new model was produced on November 27, 2018 by Slovak personnel. Peugeot 208 will offer three types of engines: diesel, electric and petrol.

"Its world premiere is planned for March 5 at the motor show in Geneva," Švec said, as quoted by TASR.

The car producer manufactured 352,007 cars in 2018, which is an increase of 5.1 percent compared with 2017. In addition, its production has regularly grown in the last seven years.

PSA began to produce cars in Trnava in June 2006. By the end of last year, it produced 3 million cars in total and invested more than €1 billion in Slovakia, as reported by TASR.