Many companies promote diversity, but a recent survey shows they are still just outliers. 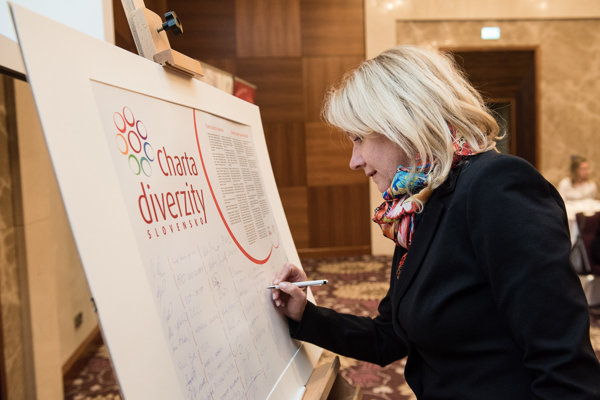 Wearing a rainbow lanyard, offering family benefits to LGBTI couples, removing prejudices and eliminating differences in the approach to men and women: these are some of the ways companies in Slovakia are supporting diversity and inclusion in their workplace.

“Diversity is an integral part of every successful community as it greatly contributes to addressing challenges in a more innovative and open way,” Ondrej Križko, Policy Officer for Political, EU and Press Affairs at the Embassy of the Kingdom of the Netherlands, told The Slovak Spectator.

The embassy is a signatory of the Diversity Charter, a public pledge to create positive working conditions for employees so they feel good and like they can be themselves at the workplace. The Dutch Embassy is the only embassy on the list as of now. 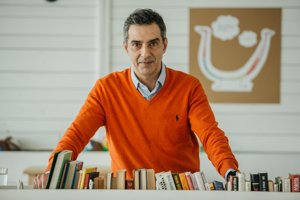 Read also:Diversity is not an option. It’s a necessityRead more

“Diversity is at heart of our success, creating a culture of respect, trust, empathy, learning and inclusion, which enables us to recruit the best talent and empowers the people to be more innovative, productive and solve problems in more creative ways,” reads the charter. Signatories acknowledge diversity as a core of their success and an effective tool to boost their reputation and build good relations with employees, suppliers, shareholders, business partners andclients.

The charter was created in May 2017, inspired by similar initiatives from other European Union countries. Since then, 50 organisations have signed it. 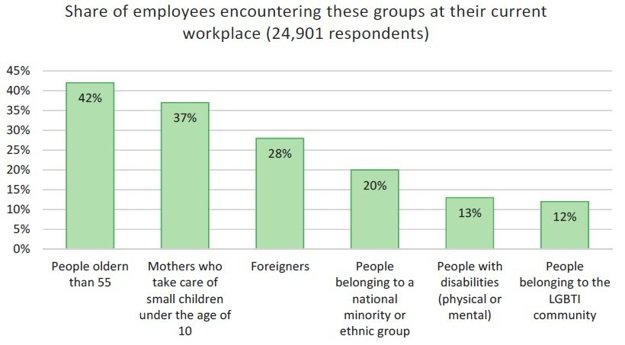 “It’s a very nice number for such a small and quite conservative country,” Ivana Vagaská, senior programme manager at the Pontis Foundation, which administers the charter, told The Slovak Spectator.

The list includes subsidiaries of big multinational companies, small local companies, NGOs, chambers of commerce, but also the University of Economics in Bratislava and the Justice Ministry.

Why is diversity important?