Slovakia's business environment has been stuck

The country's attractiveness for businesses has not grown in years. 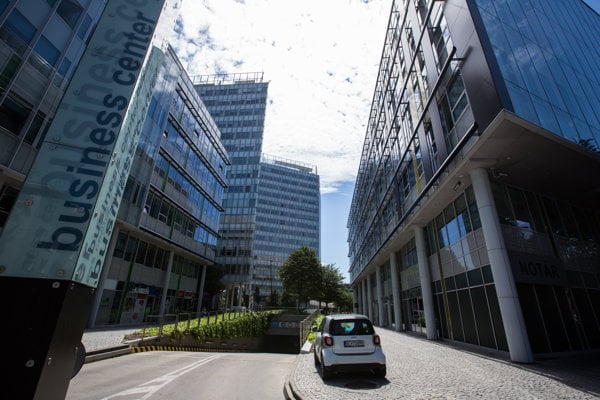 A quarter of Slovak firms lags behind when it comes to paying their invoices on time. (Source: SME)
Font size:A-|A+  Comments disabled

Slovakia has lost the whole decade to improving the quality of its business environment. Although there has been no rapid decrease, the country did not report any significant rise either, according to the Business Alliance of Slovakia (PAS). 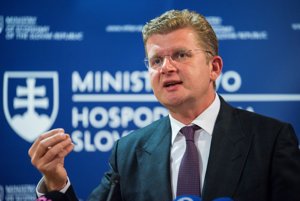 Read also: Another cuts of red tape should save businesses about €70 million Read more

In the recent Superindex ranking, it scored 80.9 points, down by one position to 36th place compared with 2017.

"Slovakia is still lagging behind the most attractive countries for doing business and failing to catch up," PAS wrote in a press release.

Despite Slovakia's positive developments in the rankings by the first two organisations, the country's score decreased in the index by Heritage Foundation. Overall, Slovakia has not managed to climb up the business rankings in a decade.

"In the long-term, stagnation is an unbearable strategy and it would be convenient if the current government, and the governments yet to come, started to implement resolute and systematic reforms," said the PAS.

Within the central European region, Austria came 20th and the Czech Republic preserved its 2017 position, coming 27th. Poland also performed better, coming 33rd despite a drop by one place.

Singapore is the best country for business

Singapore tops the Superindex PAS, followed by Hong Kong and New Zealand. On the contrary, Venezuela is the worst country for doing business.

Denmark, the United Kingdom, Sweden, Switzerland and Finland are the only European countries that regularly make it into top 10 countries for business.

In 2018, Azerbaijan was a country that made the biggest progress while Peru dropped the most rapidly as the Superindex PAS suggested.

The ranking, which was first published in 2010, combines four prestigious rankings by the World Bank, World Economic Forum, Heritage Foundation and Transparency International.