The incident happened during a sports training class in eastern Slovakia. 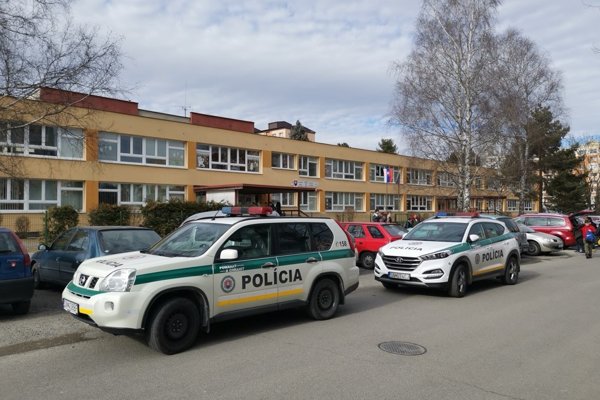 A boy shot his classmate with an air gun at a primary school in Spišská Nová Ves (Košice Region), causing him an injury to his head.

The 13-year-old pupil was treated on the spot. He was later taken to the local hospital and subsequently airlifted to Košice where he is to undergo surgery.

"The extent of his injuries at this time is not known, but the boy is not in danger," said Lenka Ivanová, a spokesperson for the Police Corps directorate in Košice, as quoted by the TASR newswire. 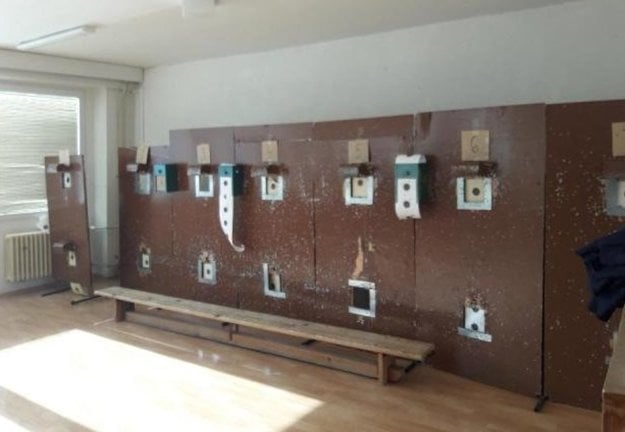 The site where the shooting happened. (Source: FB: Polícia SR)

The police are currently investigating the incident at the school. The headmaster Miroslav Nováček explained on the town's website, that the pupil was injured during a sports training class focused on shooting sports.

"I assure parents there was no targeted shooting at the school," he stressed, as quoted by TASR.