Near the spot are castles, cave, hiking and cycling routes. 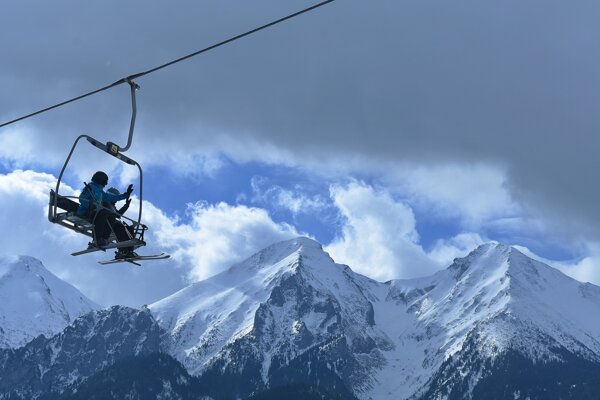 Almost 2,400 visitors use the service of the Regional Tourist and Information Centre in Spišská Belá. 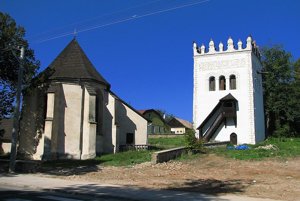 Edita Svocáková from the local municipality says that visitors are interested in materials about the nearby town, Belianske Tatras and cycling routes in the surroundings.

“The biggest interest is linked with the summer touristic season, from April to September,” said Svocáková, as quoted by the TASR newswire.

Cycling tourism in the region is increasing in popularity. The interest is mainly in cyclo-touristic maps, information about cycling routes for mountain bikes.

Families with children often use the route between Spišská Belá and Tatranská Kotlina. They are also interested in the Museum of Jozef Maximilián Petzval and Manor House Strážky, Belianska Cave and the castles in Kežmarok and Stará Ľubovňa.