Ex-Austrian ambassador to Slovakia joins the Innovation in Politics Institute 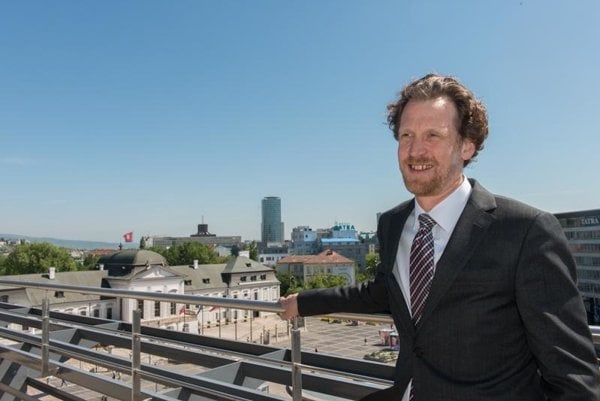 Together, he and the institute will launch the new European democracy initiative, to “promote innovation for a vibrant democracy in politics and civil society”, the institute wrote on its website. It highlighted, among other things, Carl’s experience from the Austrian parliament and his international perspective.

“I am delighted by this new, exciting task,” Carl said, as quoted on the website. “Democracy is the essence of the European way of life, which we must continue to develop in these turbulent times in order to preserve it. The institute’s positive, innovative approach to new forms of political work is exactly the right approach for this challenge.”

Carl returned from Slovakia at the end of January, where he had been posted as Austrian ambassador since 2014. 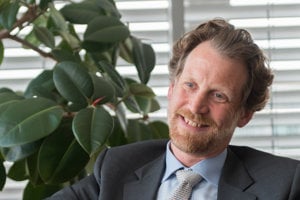 Read also:Austrian Ambassador: I like almost everything about Slovakia Read more

Between 2008 and 2014, he was office manager and foreign policy advisor to Barbara Prammer, the president of the National Council, who died in 2014. He gained further diplomatic experience as deputy head of cabinet of the then High Representative in Bosnia, Ambassador Wolfgang Petritsch, at the Austrian Mission to the United Nations in New York and as the first Austrian secondment to the British Foreign Ministry.

Carl studied political science and a combination of law and history at Salzburg University as well as international relations and international economics at Johns Hopkins University in Bologna/Italy and Washington D.C.