There will be seven special trains, dispatched on the days the Slovak team is playing in Košice. 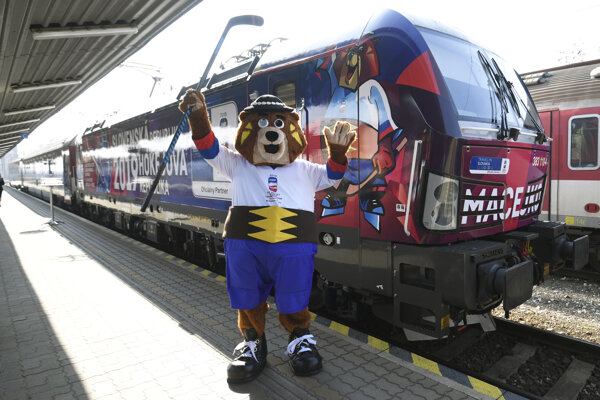 The trains will be dispatched on the days when the Slovak team is playing in Košice.

“It’s an honour to be a transport partner for this event,” said Filip Hlubocký, CEO of ZSSK, as quoted in a press release, adding that they offer a safe and ecological alternative for travel to the matches.

One of the reasons for dispatching the special trains is to ease traffic during the championship, Hlubocký agreed with Michaela Grendelová, head of communications for the 2019 IIHF Ice Hockey World Championship. 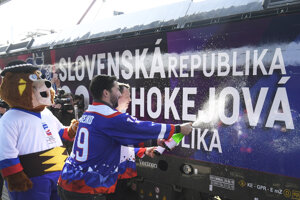 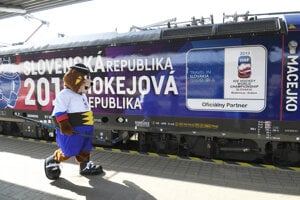 What to expect during the championship?

ZSSK has already introduced a special IC train named Macejko, after the official mascot, as part of its new schedule which has been in place since March 3. It leaves Bratislava at 6:01 and arrives in Košice on 10:48. During the ice hockey championships, there will be four extra second-class wagons and a social wagon.

In the opposite direction, the train will depart from Košice at 23:17 and arrive in Bratislava at 3:58. These trains will be dispatched only during Slovakia's seven group matches.

As well as the fans, ZSSK will also carry the players, referees and delegates.

ZSSK has also prepared a special website www.vlakomnahokej.sk, where fans will find other useful information. They also plan to launch a special campaign to promote the special trains.

IC 526 Macejko (dispatched only during the group matches)