Gašpar defended himself with the screening of other journalists linked to another case. There is a suspicion that he fooled investigators. 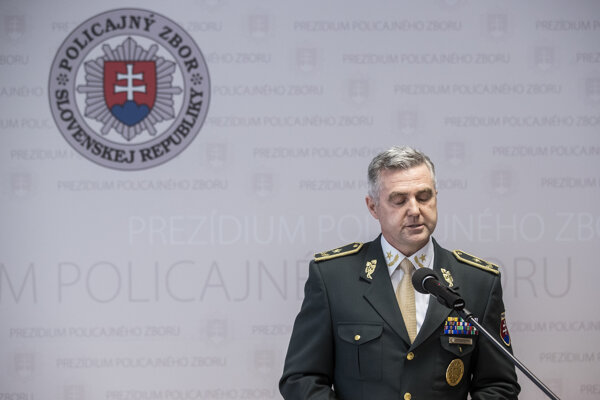 He reportedly ordered the chair of the Intelligence Unit of the Financial Police, Pavol Vorobjov, to screen Kuciak in autumn 2017, the Denník N daily wrote. 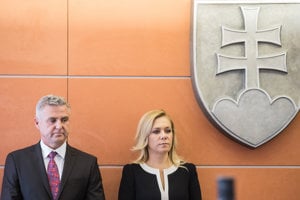 Gašpar defended himself at the interrogation, claiming that the screenings of journalists were linked to another case, involving Filip Rybanič, an assistant of the Freedom and Solidarity (SaS) MP, who leaked information about the account of ex-interior minister Robert Kaliňák (Smer).

However, Vorobjov screened Kuciak long before the police submitted the proposal of prosecution linked to Rybanič. He therefore fooled the police, Denník N wrote.

“I know from Vorobjov that the screening of journalist Kuciak should have been conducted by Vorobjov based on the request of the investigator of the National Unit of the Financial Police led by Mr [Bernard] Slobodník in the Rybanič case, where more than 20 journalists were screened,” Gašpar told the conspiracy website Hlavné Správy in an exclusive interview.

That is also the reason why Vorobjov wanted to distract the media's attention with the numerous screening of journalists by the National Unit of Financial Police, according to Gašpar.

However, Denník N pointed out that the dates of this version do not fit, as Rybanič was arrested in 2016 due to disclosing a banking secret. Rybanič, at the time an employee of Tatra Banka, published information about Kaliňák’s bank account, revealing that he was doing business with Ladislav Bašternák, who was found guilty of tax fraud in 2018. However, the ruling is still not valid.

The investigator asked for the screening of about 20 journalists who reported on the case, according to Denník N, and it is probable that Kuciak was among them.

This screening took place in February 2017. The investigator found no family, business or other ties between the journalists and Rybanič and submitted a proposal to prosecute only Rybanič.

This screening of Kuciak took place seven months later and was conducted by Vorobjov. He said that Gašpar ordered him to do so.

The police is expected to comment on the case on March 5.