P. Tóth: I did not monitor journalists. I paparazzied them

Former agent Peter Tóth posted a video in which he contradicts his previous testimony which he gave to the police as a secret witness. 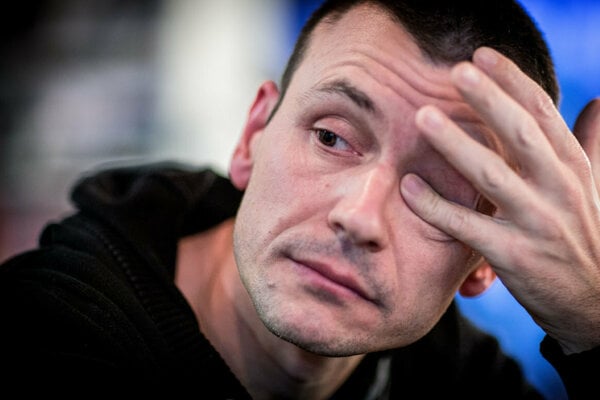 Peter Tóth, a former journalist and member of the Slovak Information Service (SIS), has confirmed in a video that he is a secret witness in the case of murdered journalist Ján Kuciak and his fiancée Martina Kušnírová.

Nonetheless, the video, which he posted on March 4, has caused a number of questions to arise. There are several inconsistencies in his recent claims as regards the law and his previous statements. In addition, Tóth's motivation to film the video remains unknown.

Furthermore, Tóth claims he is ready to cooperate with the police as a common witness to help them with the investigation. Although Tóth has admitted that he monitored journalists, he labelled it as "paparazziing", for which he did not receive any money.

The Sme daily however possesses information regarding Tóth's testimonies on Kuciak's murder and on the monitoring of journalist Adam Valček, who works for the Sme daily. These testimonies differ slightly from the claims Tóth makes in the video.