Nearly 500 companies were established only in the last four years. 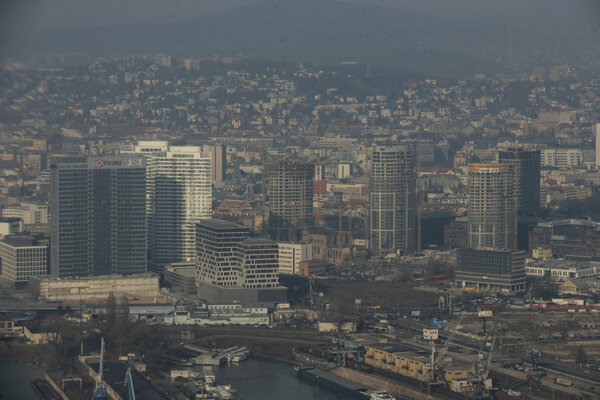 Although the United Kingdom is supposed to leave the EU at the end of March, Slovakia is becoming popular among British businesses.

In fact, the interest of British entrepreneurs to invest in Slovakia has been continuously rising since 2015, the Bisnode consulting company claimed in its press release. Over this period, 478 new British firms have been established in Slovakia.

Also, 163 British companies were set up in less than a year in Slovakia, which is a 13-percent annual increase.

"Our expectations that Slovakia could make the most out of Brexit have been therefore confirmed," Bisnode analyst Petra Štěpánová said.

The total number of companies with a British owner in Slovakia has thus risen to 1,466, which is a record-high figure. Moreover, their capital has tripled, currently amounting to €1,061,172,472. It is a 34-percent rise year-on-year, Bisnode informed.

"It may suggest that entrepreneurs from the UK are starting to run a bigger business in Slovakia," Štěpánová claimed in the press release.