Six observers have already visited the Constitutional Court and the Supreme Court to learn more about the election laws. 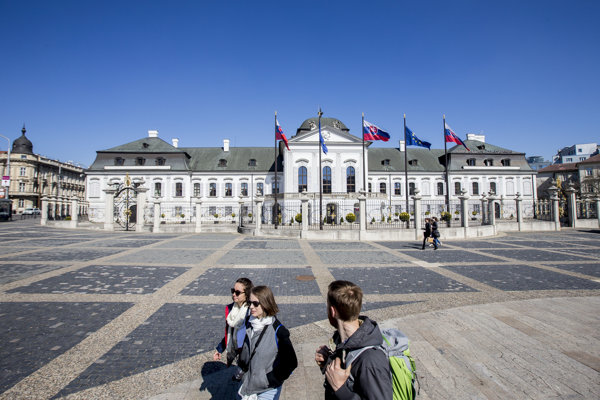 The Grassalkovich Palace is the residence of the president of Slovakia. (Source: Gabriel Kuchta, Sme)
Font size:A-|A+3

Six observers of the Organisation for Economic Cooperation and Development's (OECD) Organisation for Security and Co-operation in Europeá (OSCE) Office for Democratic Institutions and Human Rights arrived in Slovakia on March 6 to oversee the upcoming presidential race.

The reason is that the commitments of each OSCE member state includes permission for the OSCE election commission to monitor the preparations and the course of any elections, the TASR newswire reported.

Observers will look closely at the compliance with election-related laws and the balance in the media environment and its independence. 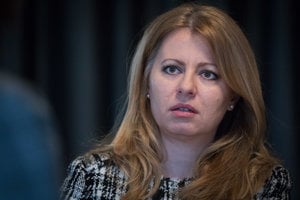 After the elections, the commission will have two months to publish an evaluation report, also specifying recommendations to remove possible deficiencies.

Alexander Keltchewsky, head of the OSCE electoral commission, and his deputy Daria Bogumila Paprocka, first met with the Foreign Affairs Ministry's State Secretary, Lukáš Parízek, then paid a visit to the Slovak courts, as reported by TASR.

Observers at the Constitutional Court

They were also interested in deadlines for submitting a complaint, deadlines for the Constitutional Court to decide on them as well as Baricová's ruling concerning voting rights.

Visit to the Supreme Court 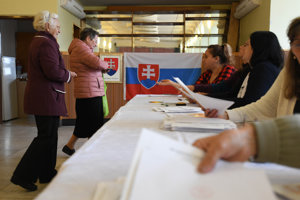 The election experts also paid a visit to the Supreme Court on March 12. They received information about the protection of the voting rights of candidates and voters as well as the Supreme Court's competences in this regard.

"To make it very simple, the Supreme Court decides specific cases filed before the election and the Constitutional Court comes in after the presidential elections," said the Supreme Court's Vice-President, Jarmila Urbancová, as quoted by TASR.