Comments on charges against Kočner: A new phase of the investigation has arrived

How have Slovak personalities responded to the charges against Marian Kočner in the case of the murder of Ján Kuciak? 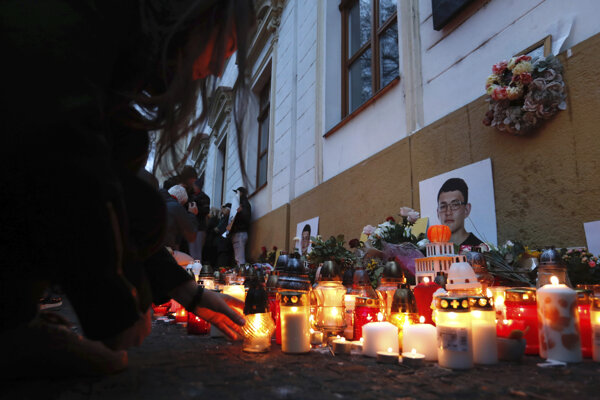 President Andrej Kiska has stated his appreciation of the work the police and investigators have done in his reaction to the charges against Marian Kočner for ordering the murder of Ján Kuciak and Martina Kušnírová.

“I believed from the beginning that we gave the case to the best people and here come the results,” he said, as quoted by the TASR newswire, and thanked the investigators.

He expects the culprit will be punished.

At the same time, he expressed regret that the proceedings against Kočner only started after two young people had been murdered. Kočner used to be aggressive, threatening to journalists, including Ján Kuciak, the president added.

He also called on people to be careful when they witness threats or blackmail. 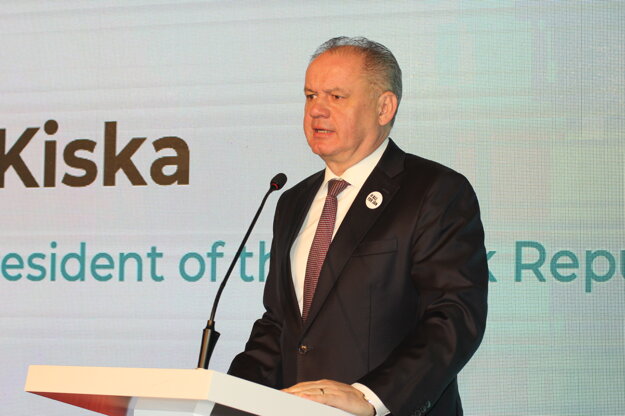 The prime minister appreciated the results, too

PM Peter Pellegrini also praised the results of the police and prosecutor’s work.

“Since the beginning, the priority of my government has been to objectively investigate the murder of two young people,” he said, as quoted by TASR.

Doubts about the independence of the investigators have concerned him since he became prime minister. Today it has been shown that they were not legitimate, Pellegrini added. 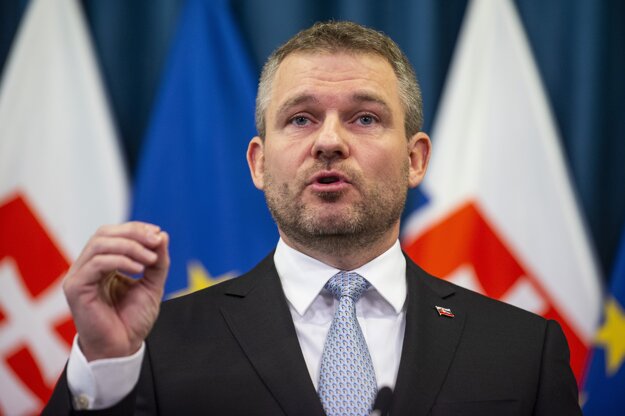 Less fear when Kočner is in prison 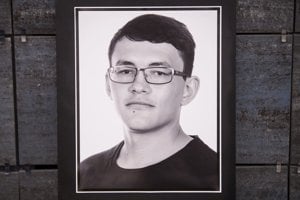 Peter Bárdy, editor-in-chief of the news website Aktuality.sk, where Kuciak worked, said it is not surprising to him that Kočner was charged with the murder. However, he stressed that nothing is solved or confirmed.

As head of the newsroom where Kuciak worked, he feels calmer when people like Kočner are imprisoned.

“I fear less for the people from the newsroom,” he told TASR.

Bárdy considered Marian Kočner to be one of those who could have had an interest in Kuciak’s murder. 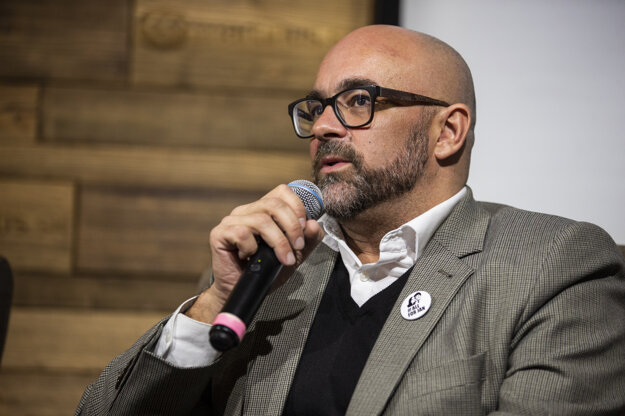 Bringing the charges against Kočner showed how important it is that the police and the prosecutor’s office can work freely, according to the For a Decent Slovakia initiative, which organised massive protests after the murders.

“We continue to keep an eye on the investigation,” they wrote in a statement, as quoted by the SITA newswire.

They recalled the close relationship between Kočner and some politicians and oligarchs.

By charging Kočner for ordering the murder, a new phase of the investigation has arrived, opined Roman Kvasnica, an attorney acting for Zlatica Kušnírová, mother of the murdered Martina Kušnírová.

Now it is necessary to prove the accused guilty in a legal way and before that to respect the presumption of innocence, he added. 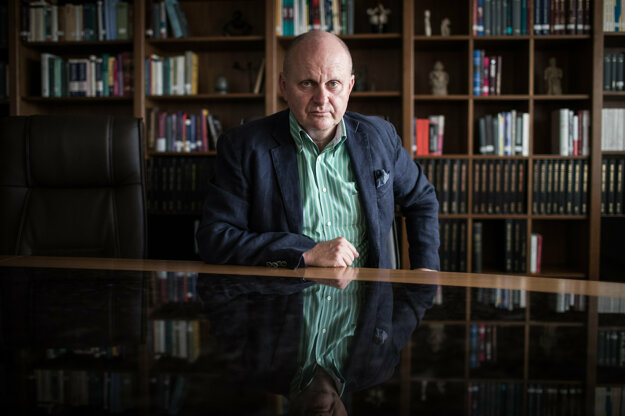 Daniel Lipšic, an attorney for Kuciak’s family, said that today is one of the most important days since the investigation started. He believes that other “important and significant decisions” will follow. 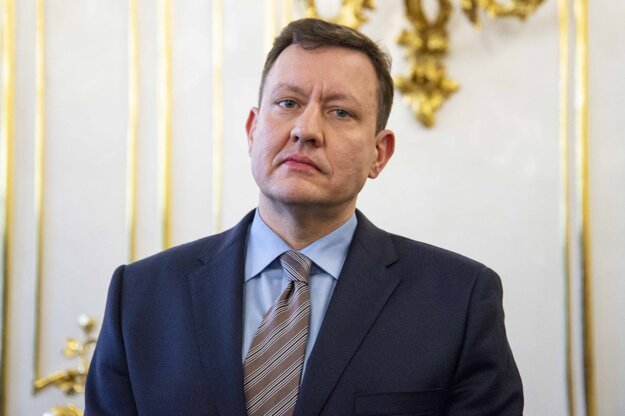 RSF: A step towards ending impunity

The Reporters Without Borders (RSF) journalist organisation hailed the announcement that Kočner has been charged with ordering the murder of Kuciak and Kušnírová. However, it urged the Slovak authorities to pursue the investigation and not rule the possibility that other people were also behind this double murder.

“It is a step towards ending the impunity that journalists’ predators only too often enjoy,” it wrote in a press release. “We call for the case to move ahead quickly regardless of Marian Kočner’s links with Slovak politicians. It is still essential to pursue the investigation and, in particular, to make sure that Ján Kuciak’s murder didn’t have any co-instigators.”

Slovakia is ranked 27th out of 180 countries in RSF’s 2018 World Press Freedom Index after falling ten places as a result of Kuciak’s murder.