The robust tower refers to the hymn of the Evangelical Church 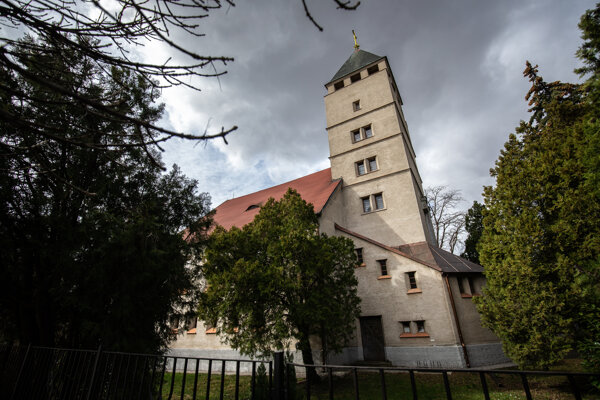 Prievoz, once a village and now part of Bratislava, conceals an exceptional piece of modern architecture. It is a cubist church, which local Evangelicals of German nationality built during the interwar period after they separated from Bratislava’s congregation and established their own. The church, completed in 1927, is a remarkable building in Slovakia, while its style is known more in terms of fine art than architecture.

The clean style of the building and its interior as well as their preservation was also acknowledged by preservation experts. In 2016, they declared the church a national cultural monument. For architecture lovers, the extra bonus is that it stands next to another landmark - the historical local town hall built in a Functionalistic style. 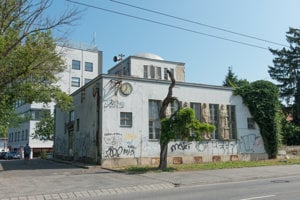 Read also:Rare piece of architecture in Bratislava will return to life Read more

“We received the declaration of the church as a national cultural monument with huge pride,” said Norbert Hajský, pastor of the congregation.

As a practical consequence, along with other members of the congregation’s leadership, they realised that the new status was accompanied by responsibility as well as the need to discuss any work on the church with preservation experts. They are not worried about this yet, as the church is in good technical condition. It is much younger than any other listed church and does not require any extensive reconstruction. 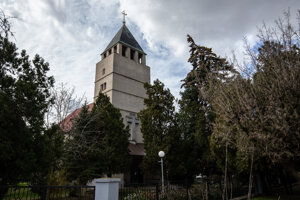 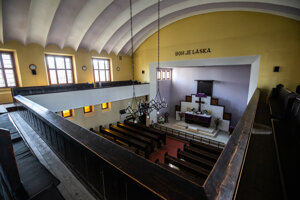 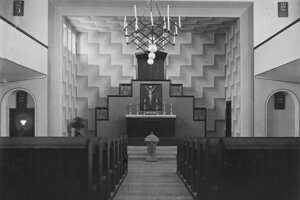 The view of the architecture historian

“The church is exceptional. It is one of the first sacral buildings in Slovakia that abandoned traditional historicist style, and the modern trends, avant-garde cubism and expressionism as well as a simplifying purism were reflected in its architecture,” architecture historian Peter Szalay, of the Department of Architecture, Institute of Construction & Architecture at the Slovak Academy of Sciences, told The Slovak Spectator.

Cubism in architecture is particularly characteristic of the Prague pre-war architectural scene.