However, she ends second in the World Cup slalom standing. 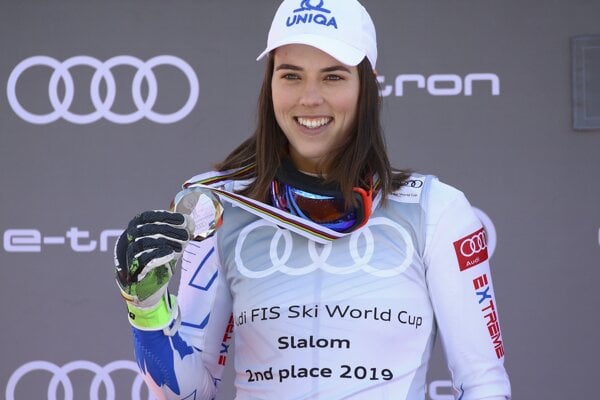 The race was won by Mikaela Shiffrin from the United States, who also won the season-long overall and slalom title. Wendy Holdener from Switzerland. 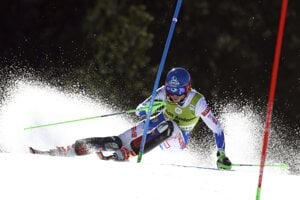 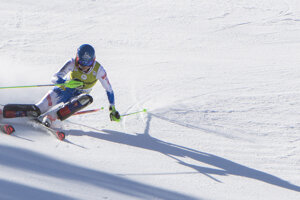 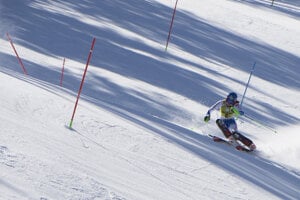 It is Vlhová's second third place in slalom this season. Apart from that, she recorded two victories and six second places in slalom (including parallel slalom) this season, the SITA newswire reported.