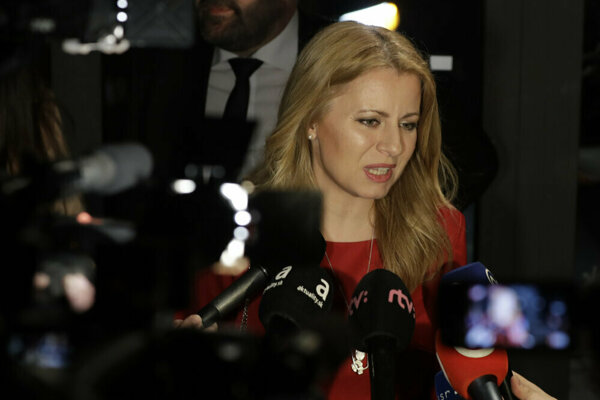 Read also: A vote for Čaputová and against Smer Read more