The Slovak skier stood on the podium 14 times this season. Of her five victories, three were in giant slalom. 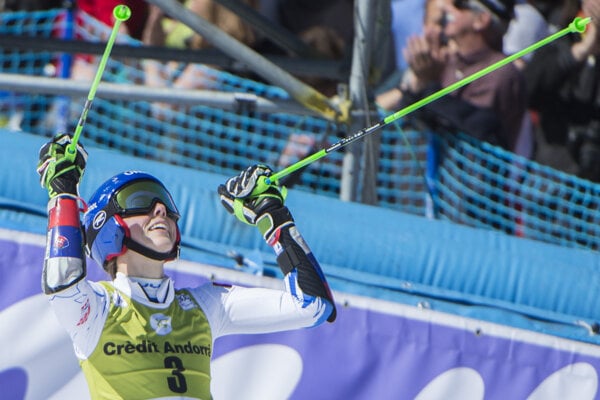 Petra Vlhová ended this year's World Cup season with the third place in women's giant slalom in Soldeu, Andorra, on March 17, losing 0.41 seconds to the winner. She was fourth after the first round.

The giant slalom race was won by America's Michaela Shiffrin, who also won a small globe for the overall victory in giant slalom this season. Second placed Alice Robinson from New Zealand, who lost 0.3 seconds to the leader. 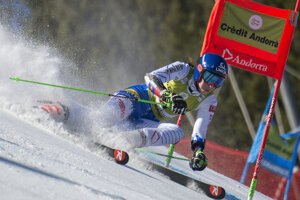 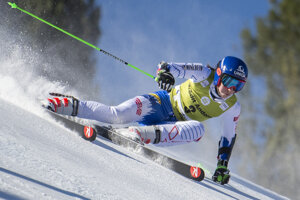 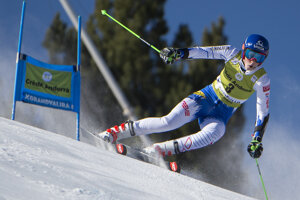 Vlhová ranked second in the giant slalom standing, and also the overall World Cup standing with 1,355 points, after Shiffrin with 2,204 points.

She stood on the podium 14 times this season. Of her five victories, three were in giant slalom, the SITA newswire reported.