The Elite Language Center recently conducted an online survey to learn more about foreign language use for business purposes in Slovakia. 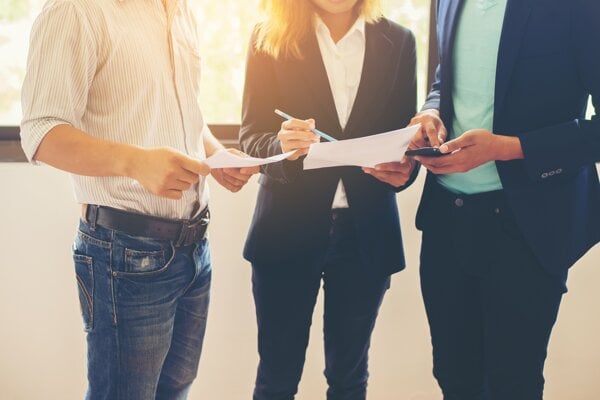 Companies clearly say that the need for foreign workers will very probably increase in the near future, especially for people who speak languages other than Slovak.

Elite Language Center, the largest American English language school in Slovakia,recently conducted an online survey to learn more about foreign language use for business purposes in Slovakia. While Elite did not intend for this to be a large study, they wanted to get a better understanding of the most common foreign languages used for business in Slovakia, for what purposes, and to learn more about the hiring and professional development process.

To do this, Elite created an online survey to collect job seeker and worker demographics such as citizenship and location, industry and job category, employment status, what languages people use, what the languages are used for, the employment process, and any challenges that workers and job seekers have faced along the way.

Elite also asked companies about their industry type and company size, where they usually find people who speak foreign languages, the purposes for using these languages, and the challenges of recruiting foreign language employees. Companies were also asked if employees are provided language training opportunities to enhance their skills, and about the business impact of such training.

The surveys were distributed in Slovak and English.

The results were quite interesting. Notably, companies made it clear that the need for foreign workers will very probably increase in the near future, especially for people who speak languages other than Slovak. However, there are definitely challenges for organisations in finding qualified foreign language workers, as well as for the government in resolving well-reported issues with the foreign police application process.

Given the presence of many international companies in Slovakia, it was not surprising to learn that English is most commonly used as a shared language for internal and external communications in diverse contexts. 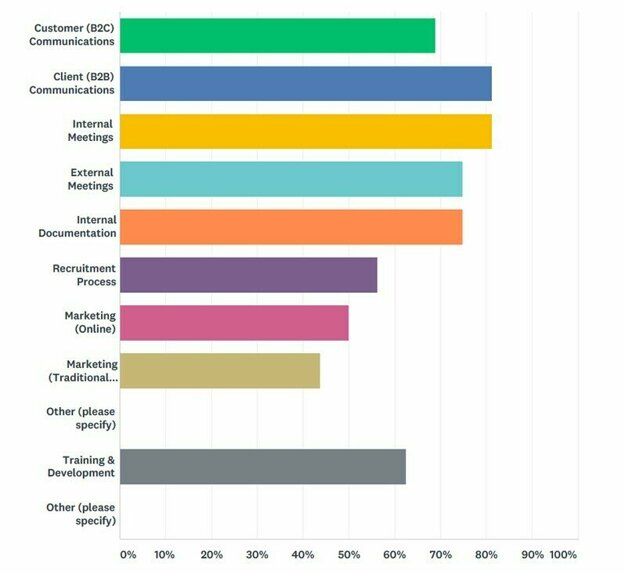 The SITA newswire reported that approximately 45,900 foreigners were working in Slovakia in September 2018. According to a recent report quoting an economic analyst at Tatra Banka, about every fourth new job position is currently filled by a foreigner.

For individuals who seek employee or self-employed status, anecdotal and media-reported evidence indicates that theCudzinecká polícia ('foreign' or 'alien' police) has in recent years presented a discouraging obstacle for job seekers and workers in Slovakia. This was clearly reflected in Elite’s survey results. 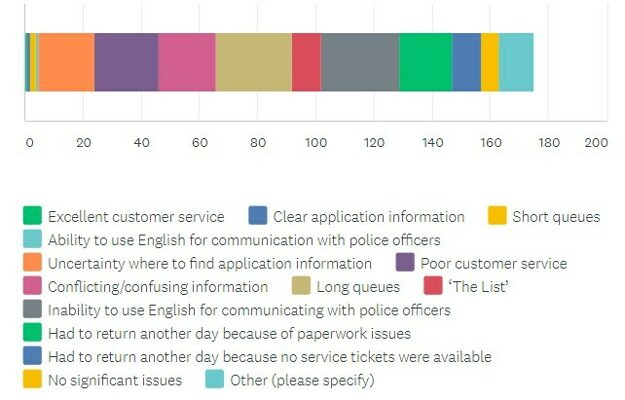 While the average number of rejected or delayed applications by theCudzinecká polícia is unknown, media reports suggest that the process for submitting an application is cumbersome, expensive, and time-consuming, particularly in Bratislava where the highest number of foreigners apply. The police themselves recognise the challenges that accompany Slovakia's growing popularity with foreigners, and recently introduced new measures to better cope with this increase. While considerable improvements have been made following the move to their new location in March 2018, reports routinely indicate ongoing administrative problems with the process due to the increasing number of foreign citizens relocating to Slovakia.

Elite’s survey also found that while many companies offer language training for their employees, and a large percentage wish to introduce such opportunities, more than a third of companies with existing programs would like to see a greater business impact for their investment. Similarly, employees would like to see a more obvious link between existing language training and the ability to do their job more effectively.

An anonymous survey respondent opined that "Language courses are only worth it if the courses are taught by native speakers, or people who can sound like they are native. Many courses are unfortunately taught by people who did not succeed in the corporate world and not because they enjoy teaching."

“Overall, what this survey gave us was hard evidence to back up what we’ve been hearing from clients and students for a long time,” said David Rubin, Director of Elite Language Center. “We know that while many teachers out there are native or fluent English speakers, there’s a significant number of under-qualified teachers being hired at cheap rates by language companies that win contracts by offering the lowest bid. Of course, choosing the lowest bidder understandably makes immediate financial sense to clients. Regretfully, often forgotten is the long-term business impact of lower quality training for their employees, which can end up being much more expensive in the long run.”

“Regardless of which language institution companies choose to work with, we recommend that HR, the language school, and students agree to a written training plan for each student, aligned with that individual's language learning needs, the language requirements of their job, and the company's objectives,” Rubin suggested. “This gives measurable structure to training and can help companies assess if the training their employees are receiving is having a demonstrable impact. This approach works extremely well at Elite Language Center, which is reflected by our high rate of long-term client relationships and very low turnover.”

Elite Language Center is the largest American English school in Slovakia. Their team of instructors has been teaching English and coaching Slovak professionals for more than a decade. Elite works with global through to start-up organizations across a diverse range of industries including banking, finance, healthcare, technology, legal, and manufacturing. For more information about Elite Language Center’s training, copywriting, and language audit services, please visit www.elitelanguage.eu.