Who dominated in Slovakia’s districts in the first round of the presidential elections? Plus figures breaking down how men and women may have voted and which political parties they favour. 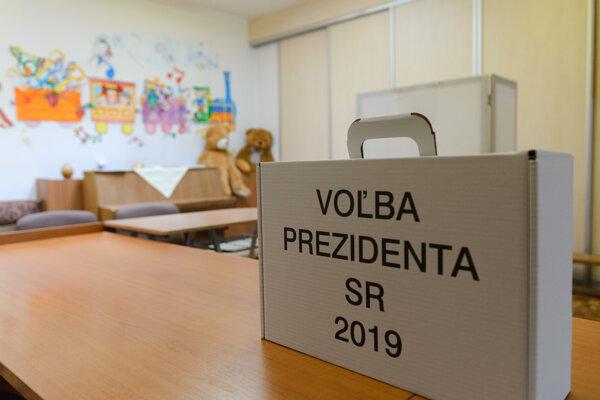 1. Čaputová dominated in most regions

Zuzana Čaputová won in all eight regions in Slovakia, as well as in most districts.

Maroš Šefčovič won in the districts of:

Štefan Harabin won in the district of: 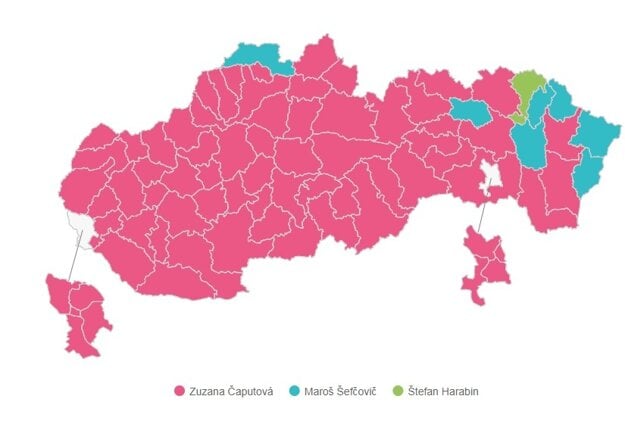 Who won in Slovakia's districts? (Source: Statistics Office of the Slovak Republic)

An exclusive survey carried out by the Focus agency for private broadcaster TV Markíza on February 26-28, on 804 respondents suggests that as many as 51.6 percent of women would vote for Čaputová. She would also receive the support of 37.7 percent of men.

Her rival in the second round, Maroš Šefčovič, would also receive higher support from women.

On the other hand, Štefan Harabin would gain more votes from men than women. This is also the case for the far-right extremist Marian Kotleba.

3. Voters of which parties would support Čaputová, Šefčovič and Kotleba?

The Focus poll also surveyed the preferences of voters for particular parties, suggesting this is what their support for selected presidential candidates would look like: