Why should companies and NGOs help schools? 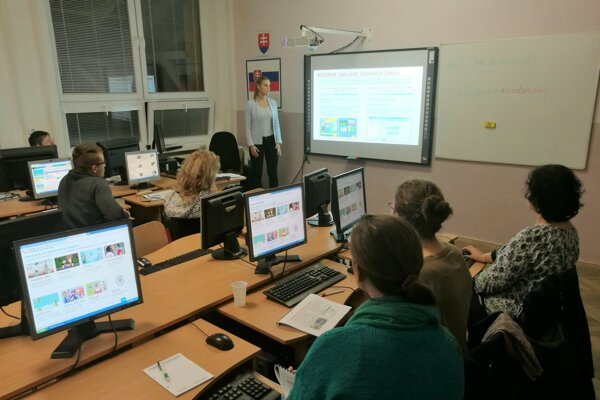 One of the trainings organised by Accenture. (Source: Courtesy of Accenture)
Font size:A-|A+  Comments disabled

The long-awaited education reform still seems far from reality. Despite the promises of the largest reform in 25 years, Education Minister Martina Lubyová called the already prepared document titled Learning Slovakia unfeasible. Although she came up with its replacement, it raised critical voices, including those among experts.

Meanwhile, the situation at schools is not improving and pupils still receive poor results in both national and international tests. Moreover, the graduates often do not have the skill set required by employers searching for new staffers on the labour market.

Following the lacking interest of the state, several companies and non-governmental organisations have decided to step in and offer their knowledge, helping not only pupils, but also teachers.

“With the speed the world is changing at, we can’t wait any longer,” Norbert Maur, senior programme manager at the Pontis Foundation, told The Slovak Spectator, adding that children are not ready for life in the 21st century. “Cooperation between the corporate, civil and public sectors can work and be very beneficial.”

One of the areas the non-governmental sector and companies help in is IT. Even though the importance of digital skills is on the rise across all sectors and professions, predictions suggest that the Slovak market will lack about 20,000 IT specialists in 2020. 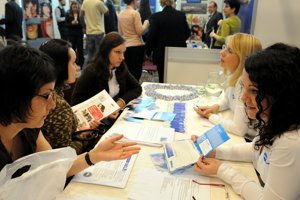 Read also:Digital literacy is becoming necessary for most jobsRead more

This is why many companies and non-governmental organisations focus on pupils and show them how to learn more about programming in interesting ways. Programming will be considered one of the basic skills, alongside reading and writing, in 2030, according to Marcela Havrilová, Education Lead at Microsoft Slovakia.

“Programming develops not only the digital skills of children, but by solving the tasks, they also learn to create, cooperate and communicate,” she told The Slovak Spectator.

However, international surveys indicate that Slovakia falls behind when compared to other countries. The European Digital Skills survey even suggests that more than half of the respondents from Slovakia have only basic skills, and one-fifth even admits they have no skills and do not use the internet.