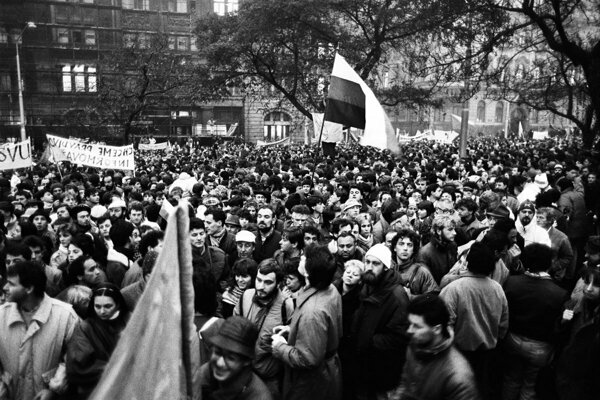 Read also: To be young in the 1980s. We were a generation of apolitical rebels Read more 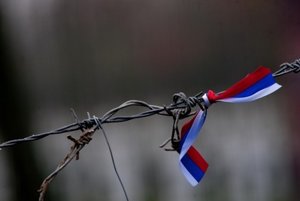 Read also: The moment that changed my perception of the media Read more