The number of applications received is one of the lowest since 1993. 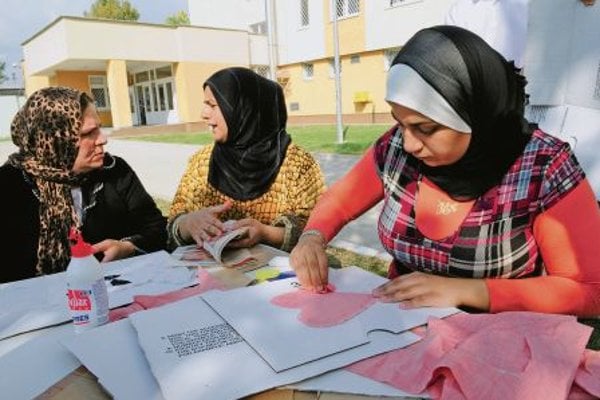 Slovak authorities only granted five people asylum last year, which is the lowest number in history.

Last year, the figure was higher: they granted a total of 29 people asylum, the ČTK newswire reported.

The authorities received 178 asylum applications in 2018, up from 166 applications received in 2017. This represents a 7-percent increase, ČTK reported. 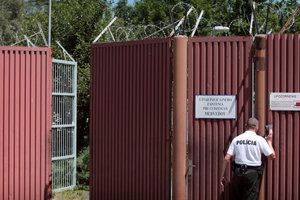 Slovakia belongs among the EU countries that consistently receive the lowest number of asylum applications. This is because it is seen merely as a transit country, and some Slovak authorities have negative attitudes towards asylum seekers.

Slovakia granted asylum to 149 Assyrian Christians in 2016, but some of them have already returned to Iraq.