The Slovak midfielder won the title eight times in the last 10 years. 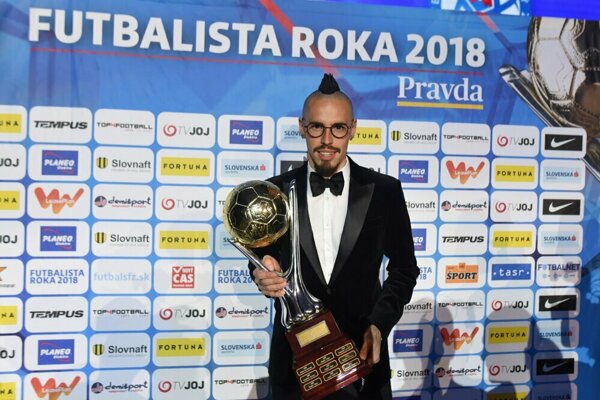 When Marek Hamšík was born, his grandfather placed a pair of football boots upon his cradle, foretelling his future unwittingly, the Sme daily wrote.

31-year-old Hamšík, a Dalian Yifang midfielder, has been named Slovakia's Football Player of the Year, earning 350 points from 33 football experts. He was named the best football player for the first time in 2009, Sme wrote.

Since then, Hamšík has managed to win the award eight times.

“It proves that I put everything I have into football,” Hamšík told Sme, when asked whether he has become bored with winning the awards.

In addition, Nestor El Maestro was voted the Best Football Coach in Slovakia for 2018. He trains Spartak Trnava football players, who won the title last year, as reported by Sme. 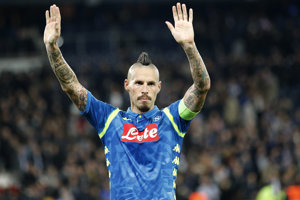