Young women speak out about their experiences with coordinators in a summer camp that still exists today. 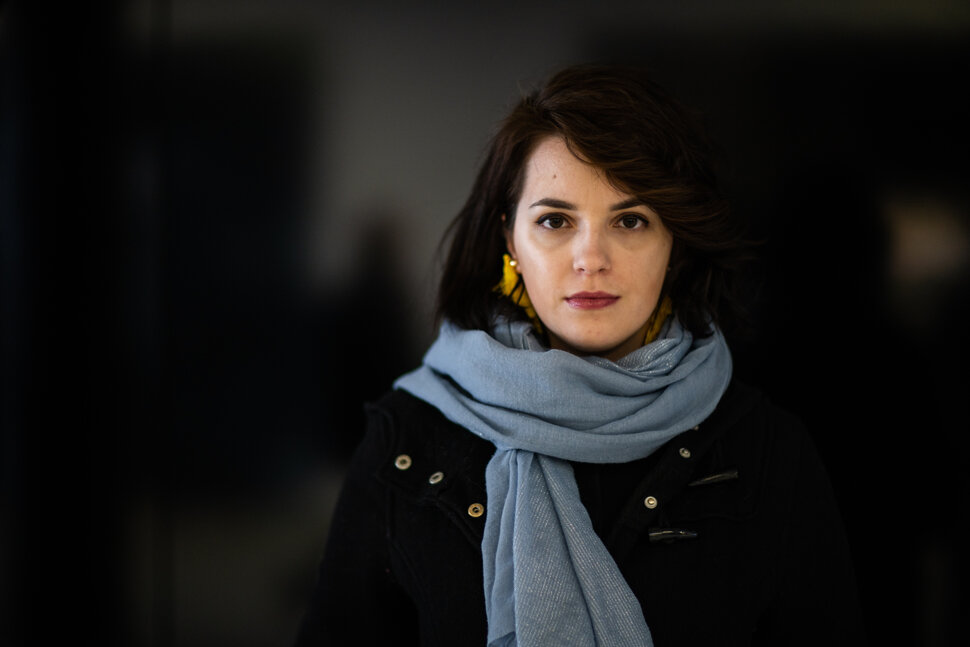 It was 2003. The director of the camp, Roman Paulíny, approached the crying girl.

“He asked me why I was crying, and when I told him, he said that I could be in the pageant after all. A few months later, sitting in his car, he put my hand in his pants. I was 13, he was 40,” Danová wrote on the Kurník website, which publishes texts on feminist topics, in early March 2019.

Later she told her story to the Sme daily.

It is exceptional in Slovakia when someone decides to speak out about sexual abuse that happened to them years ago and does not insist on remaining anonymous. Danová’s blog had been shared hundreds of times on social networks even before the Sme daily and the Denník N daily published her story simultaneously on March 22.

The punishment for sexual intercourse or other kind of sexual abuse of a minor (under 15 years of age) is three to 20 years.

Touching of private parts intended to sexually arouse the perpetrator also classifies as sexual abuse. A casual touch through clothing does not classify as abuse.

A person who invites a child younger than 15 for a personal meeting with the intention to abuse him/her or produce child pornography will get six months to three years in prison.

A person who abuses a child younger than 15 by inviting them to engage in sexual activities or watch pornography with children under 15 as part of sexual activities, is punished with up to two years.

A person who initiates extramarital intercourse with a child under 18 or sexually abuses a child, if the child is entrusted in their care, or a person who abuses their status or authority towards this child, gets one to five years, or eight years if force is used.

The child's consent does not matter in this regard. This only goes for cases where the perpetrator is the one to initiate sexual intercourse. If sexual intercourse is initiated by two minors aged between 15 and 18, it is not considered a crime.

In 2017, the law protecting the victims of domestic violence was amended, including a change in the period of limitation, which is now 15 years from when the victim reaches 18 years of age.

Danová published her story at a time when discussion about sexual abuse was re-sparked across the world following the airing of the documentary about Michael Jackson and his Neverland.

It is quite common for sexual abuse victims to speak out about what happened to them only years later. They often realise that they fell victim to sexual abuse only after they gain some distance, emotionally and time-wise, says psychologist Dušan Kešický.

“People ask why these things come up only decades later. But it is very normal that they come up only after some time has passed. That does not mean that sexual abuse did not occur,” he said.

Police have investigated the accused man before

Danová wrote her article as part of her years-long therapy, which she undergoes with a psychologist and helps her deal with her trauma. She did not write the name of the summer camp in the text, nor the name of the coordinator.

The documents the Sme daily obtained show that it was the ChaChaLand camp, and its director is Roman Paulíny.

The Sme and the Denník N dailies worked on the story together, using the same documents. One of them is the criminal complaint that Paulíny’s former girlfriend filed against him. It does mention that he abused Danová. But the investigator did not proceed with prosecution.

The General Prosecutor's Office confirmed on March 25 that they launched the prosecution based on the article published by Danová. If the investigators classify the case as abuse of a protected person (in this case a child the alleged perpetrator was responsible for), the period of limitation would be 20 years instead of the usual ten years. The abuse as described by Danová took place some 15 years ago.

Paulíny, who is a television professional working for the public-service RTVS, founded ChaChaLand in 1992. He does admit that he indeed helped Danová to enter the Miss ChaChaLand competition. He says that he did not want a 13-year-old girl to cry. He refutes any allegations of sexual abuse. He also denies having had any relations with girls under 15 years of age.

“I definitely never put any 13-year-old girl’s hand in my pants,” he said. “If your story is going to be about me, then we need to say that only some facts are correct there. For example, I really did meet her when she sat there crying on the stairs and I did prepare her for conservatory studies along with my own daughter.”

The Sme daily spoke to Danová and three other young women who say that they had been sexually abused by ChaChaLand coordinators when they were children. Each of them mentions a different coordinator.

They asked the editorial not to publish their names. They are, however, willing to testify to the police. Their stories will be published in Sme as well.

Sme also got hold of electronic communication between Paulíny and Danová, and between Paulíny and one other girl. This girl was 14 when she exchanged messages with the camp director concerning a nude picture of her that she sent to another coordinator.

How an adult hits on a 13-year-old

Subscription provides you with:
Comments disabled
Send the article by email
Close ad