The central bank expects the economy to slow down in the following years, too. 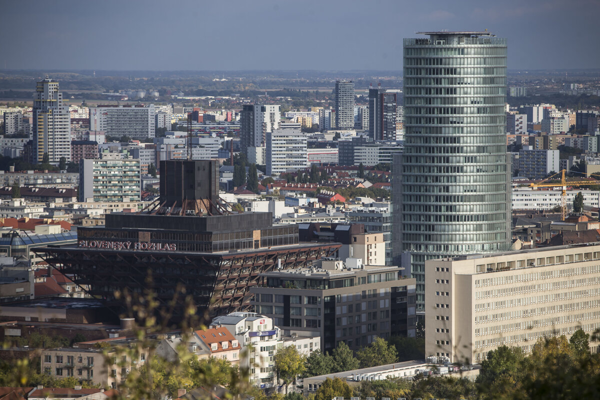 Businesses in Slovakia go on to be dissatisfied with the business environment in the country. (Source: Sme)
Font size:A-|A+2

The National Bank of Slovakia (NBS) has revised its estimate of Slovakia's GDP growth, lowering it by 0.7 percent to 3.5 percent for 2019.

Moreover, the country's economic growth should slow down to 3.4 percent in 2020, 0.6 percent less than originally expected, and to 2.8 percent in 2021, the SITA newswire reported.

The revisions follow the adjusted estimates published by the international institutions, said NBS vice-governor Ľudovít Ódor. Moreover, the central bank sees problems with the automotive industry in Europe, which will affect Slovakia at a later stage, and Brexit. 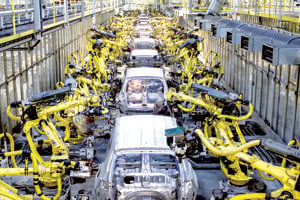 On the other hand, drawing money from the European funds is perceived as a positive risk, Ódor added.

“We evaluate the probability of recession as very low,” said NBS governor Jozef Makúch, as quoted by SITA.

Jobs are expected to continue growing, although at a more moderate pace. At the same time, the rise in consumer prices is expected to slow down to 2.5 percent, down by 0.1 percent compared to the previous estimates.

The inflation estimate for 2020 has not been changed and should amount to 2.5 percent. It is expected to drop to 2.4 percent the following year, which is a revision by 0.3 percent.

It is expected that the impact of energy and food prices will be reduced. The strong labour market will gradually support the increase in demand inflation, NBS predicts. 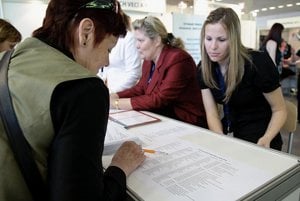 The consolidation of public money

The worsening macroeconomic estimate represents a risk for the development in public finances, although Slovakia's economy will continue growing, the NBS pointed out.

“It is necessary to continue in the consolidation of public finances and debt reduction,” Makúch said, as quoted by SITA.

A weaker economic growth estimate underlines the need for further reforms to increase the competitiveness and growth potential of Slovakia, he added.