Slovak towns will take part in the environmental event again. The campaign is moving online as well. 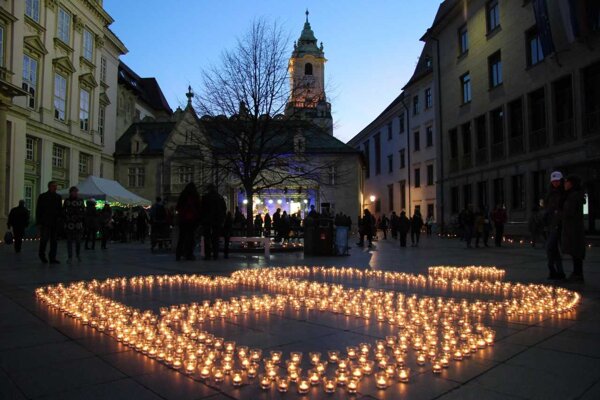 Dozens of companies, as well as 20 landmarks across Slovakia, will turn off their lights on this day and at this time to raise awareness of environmental protection.

“The Earth Hour brings together those who are aware of the importance of protecting our planet and of their power to change things,” said Miroslava Plassmann, head of WWF Slovakia, as quoted in a press release.

Bratislava Castle, the Presidential Palace, Bojnice Castle, Spiš Castle, Trenčín Castle, Nitra Castle, Stará Ľubovňa Castle, and the tower in Banská Bystrica will all go dark on March 30, on the very same day when Slovakia will hold the second round of the presidential election.

Other organisations can still join in too.

Light pollution is a problem 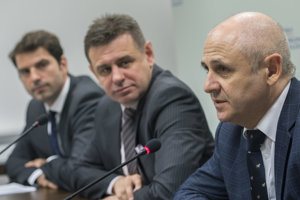 Slovakia has participated in the event since 2011 when the Slovak Astronomical Society (SAS) decided to coordinate the event. One of the main reasons is that light pollution has become a big issue for the work of astronomers.

“The number of environmental problems, such as air and water pollution, loss of biodiversity and climate change, rises every year,” said Jaroslav Merc of SAS, as quoted in the press release.

However, these problems impact everyone, not just astronomers, he added.

WWF Slovakia, which is launching an online campaign, joined the initiative in 2016.

“We invite everyone to turn off their social media for an hour,” said Plassmann, as quoted in the press release.

Before people turn off their devices for one hour, they are invited to post at 20:29 a black picture on Facebook and Instagram with hashtags #MojaHodinaZeme (#MyEarthHour) and #Connect2Earth to help save the planet.