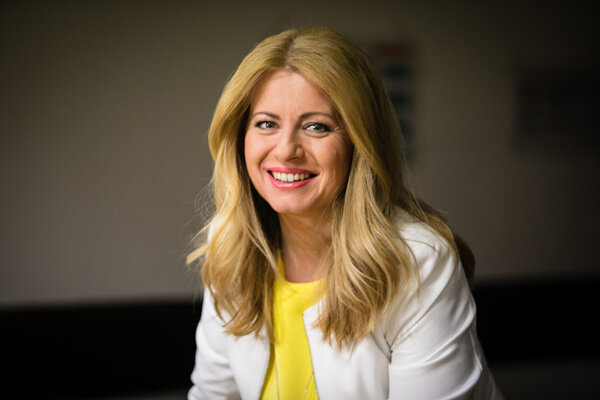 Read more articles by the topic
This article is also related to other trending topics: Presidential election 2019, Faces of Slovakia