These are the preliminary results of the second round of Slovakia’s presidential election. 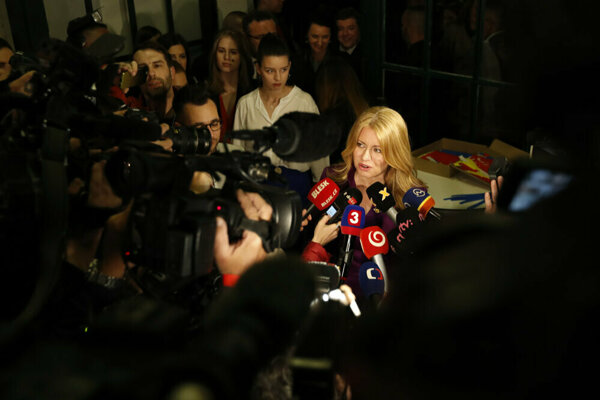 >>> See the first round results here 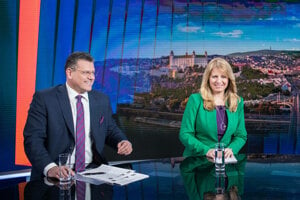