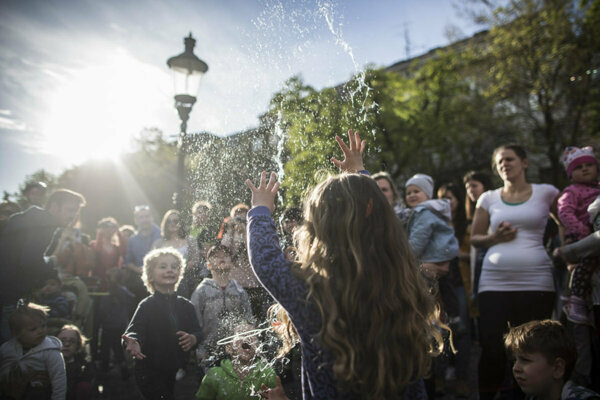 Data has long shown a correlation between economic growth and the likelihood that a government or politician is reelected. As a generality, strong economies are good for the people in power and weak economies drive vote to someone else. But a major study this month points to an even more important factor: happiness.

The World Happiness Report analyses international data compiled by the American polling agency Gallup. While wealth is a factor in happiness, it is not the only one (a totally separate study in the United States found that happiness peaks at earning $75,000 per year and then declines). Besides wealth, social support, life expectancy, freedom to make choices, generosity, corruption perception, and whether or not people have a dystopian view of the future are major contributors to happiness.

The seven happiest countries in the world are the usual suspects. The top seven are in northern Europe (Finland ranks first). New Zealand, Canada, with Austria round out the top 10. South Sudan, where people rate their happiness as a 2.853 on a scale of one to 10, is the least happy country in the survey. 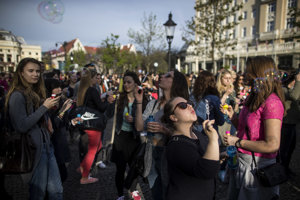 In Central Europe, Czechs are happier than Slovaks (6.852 versus 6.198) and rank 18 spots higher on the list (20th versus 38th). Poland ranks two spots behind Slovakia. Hungarians are much less happy (ranking 62 with a score of 5.758). Contrary to common perception, happiness has risen in Slovakia, Central Europe and the world generally over the past decade.